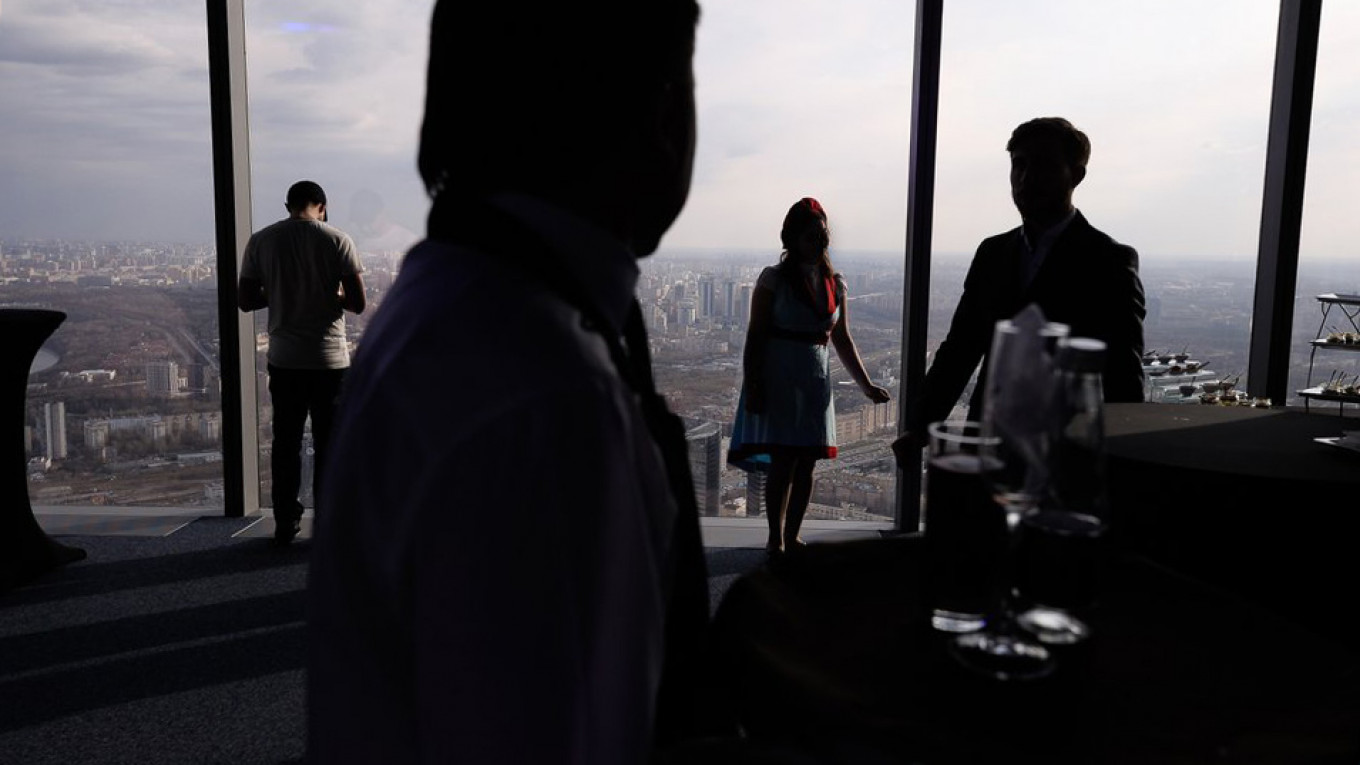 Globally, nearly 800,000 people die by suicide every year — more than are killed by malaria or breast cancer, or by war or homicide, the WHO said. The UN public health agency has urged governments to adopt suicide prevention plans to help people cope with stress and to reduce access to suicide means.

Despite their rapid decline in recent years, suicide rates in Russia are the third-highest in the world, the WHO’s research said.

“Despite progress, one person still dies every 40 seconds from suicide [globally],” WHO Director-General Tedros Adhanom Ghebreyesus said in a statement.

Lack of economic prospects, as well as cultural and spiritual emptiness, are the two leading causes of suicide, according to Temyr Hagurov, a leading researcher at the Russian Academy of Sciences’ Institute of Sociology.

Russia regularly appears high in global suicide rankings due to social upheavals and an inability to overcome the legacy of the Soviet era, psychiatrist Lev Perezhogin told The Moscow Times.

“Everyone is responsible for themselves and for their happiness nowadays and people still rely on the state, which cannot provide for the needs of all citizens,” said Perezhogin, of the Serbsky State Scientific Center for Social and Forensic Psychiatry.

Correction: This story has been corrected to say that Russia’s suicide rate is third-highest in the world. An earlier version incorrectly stated that it has the second-highest suicide rate.