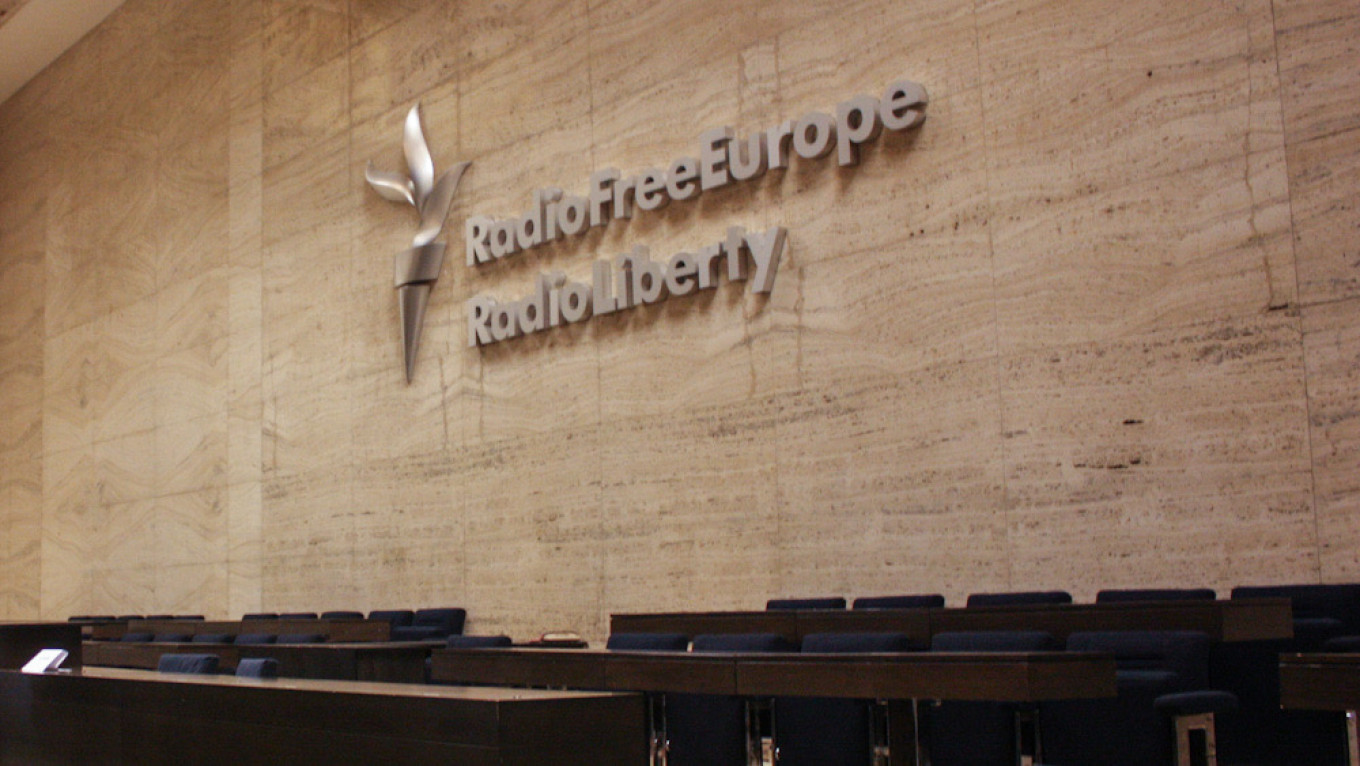 Russia plans to squeeze Radio Free Europe/Radio Liberty out of the country with steep fines in an escalating conflict between the Kremlin and the United States, which funds the news organization, the New York Times reported Thursday.

Russia’s media regulator reportedly signaled its intention to issue 130 notices of violations against RFE/RL for failing to label its content as produced by a “foreign agent.” The U.S.-funded organization faces up to $5 million in fines, blocked websites and employees serving up to two years in prison under newly passed laws.

“This is the existential moment for us,” RFE/RL editor Daisy Sindelar was quoted as saying. “It is very clear that the Russian government seeks, in no uncertain terms, our withdrawal from Russia.”

Russia labeled RFE/RL, its video channel Current Time and regional affiliates as “foreign agents” in 2017 in retaliation to the U.S. requiring Kremlin-funded media to register under anti-propaganda laws. As of early 2021, 13 out of 17 “foreign agent” outlets and individuals in Russia are linked to RFE/RL.

The designation requires labeled organizations and individuals to submit quarterly financial data, face audits and regularly report their activities to the Russian authorities. Sindelar told NYT that RFE/RL did not comply with the “foreign agent” labeling requirements because it would have had “a disastrous effect on our ability to meaningfully engage with our audiences.”

The U.S. State Department criticized the threat of new fines and prison time for contributors to RFE/RL and its affiliates as “intolerable.”

Supporters told NYT that the Kremlin is likely taking advantage of internal turmoil at RFE/RL’s parent organization, which the Trump administration had tried to fill with political allies in recent months.

The new Biden administration could retaliate with actions against Russian state-funded outlets RT and Sputnik, said Jamie Fly, the former RFE/RL head who was fired by the Trump administration.

Andrei Klimov, who heads the Russian senate’s commission on protecting state sovereignty, said RFE/RL follows “direct orders of the State Department” and has “nothing to do with journalism.”

“Their task is to change the political system in Russia,” he was quoted as saying.