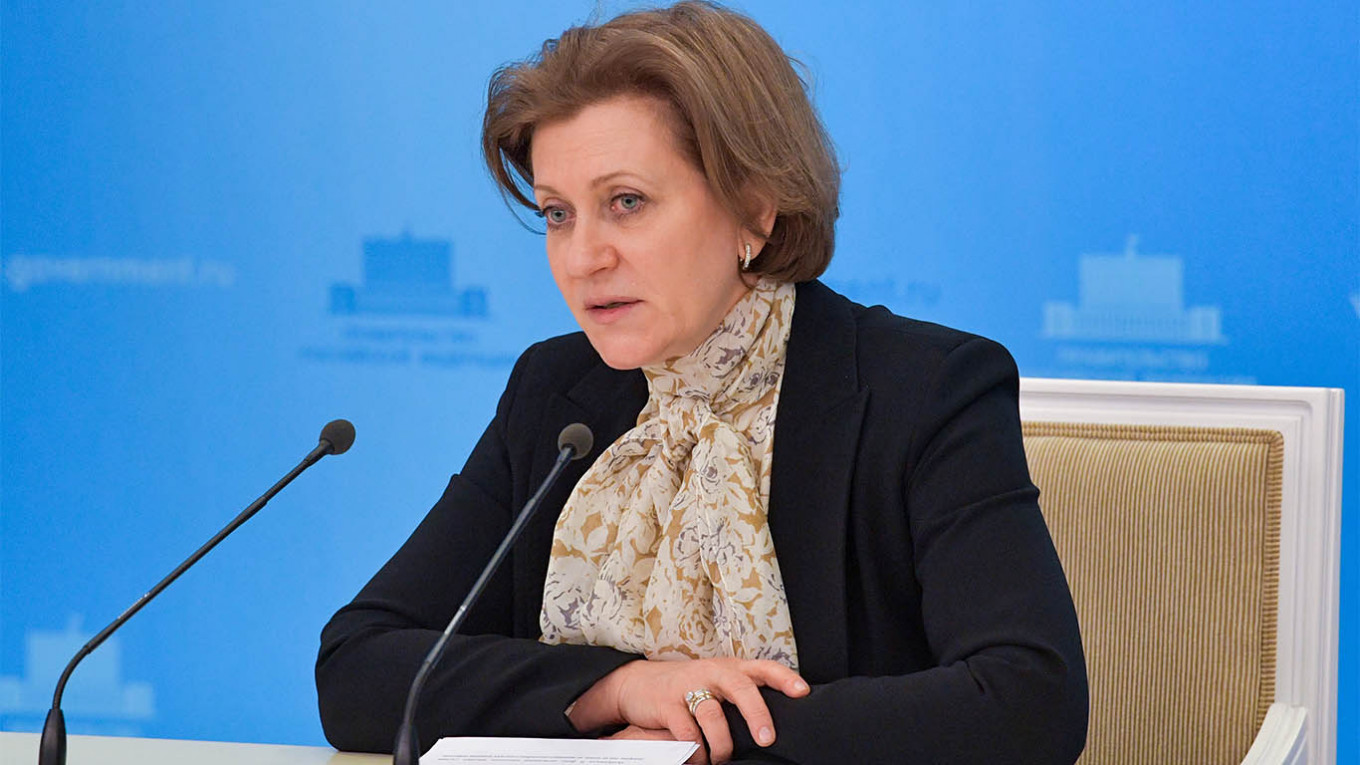 Russia’s coronavirus lockdown could stay in place until at least the end of 2020 when a vaccine is developed or until the pandemic ends, the head of Russia’s consumer protection watchdog said Friday.

“We need to change our rules of life… for a certain period. Maybe until the end of the year if there’s a vaccine, maybe earlier if the virus decides that it’s ‘tired’ and leaves,” Popova said.

“It’s unavoidable that we must change our rules of life,” the state-run TASS news agency quoted Popova as saying at a parliamentary meeting with members of the ruling United Russia party.

Health experts predict that a best-case timetable for a potential coronavirus vaccine is 12-18 months, a forecast that others call too optimistic.

Moscow’s deputy mayor Anastasia Rakova said Friday that residents would have to “get used to living and functioning” with the virus.

Russia has been under a nationwide “non-working” period since late March, which has been extended twice and is now due to expire Monday. Most regions including Moscow have enacted formal lockdown measures that restrict most movement.

On Thursday Moscow’s mayor extended the capital’s lockdown to May 31 and made it mandatory to wear masks and gloves in public. The Moscow region and other Russian territories followed suit hours later, announcing their lockdown extensions until May 31.