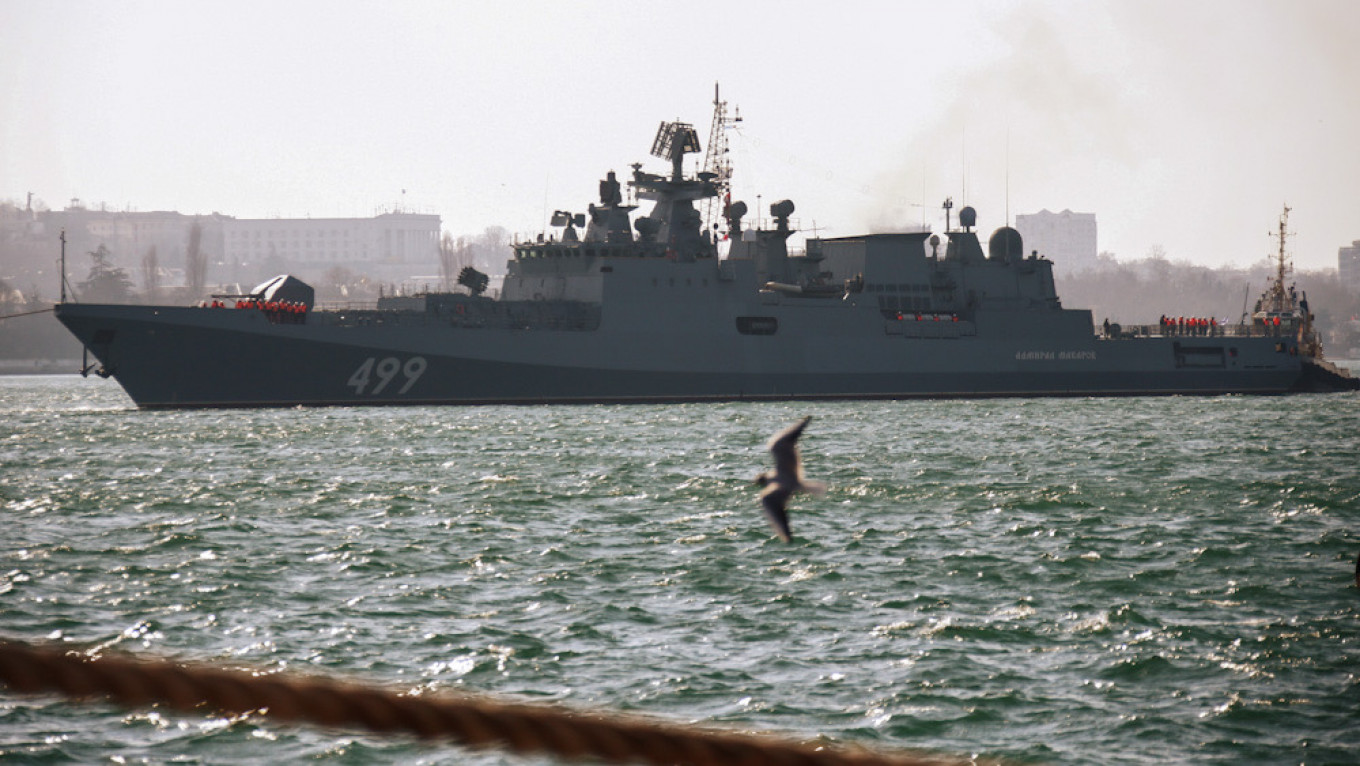 A Russian warship has sailed out of its home berth in the Black Sea to confront a U.S. destroyer navigating the area, the Russian Navy announced Friday.

“The ultimate goal of these operations is to refine joint air defense procedures to better defend U.S. Navy ships,” the Sixth Fleet said in a statement Thursday.

The Russian and U.S. drills come on the eve of planned exercises off the coast of Pakistan next month where the Russian Navy is expected to join NATO members for the first time in a decade.