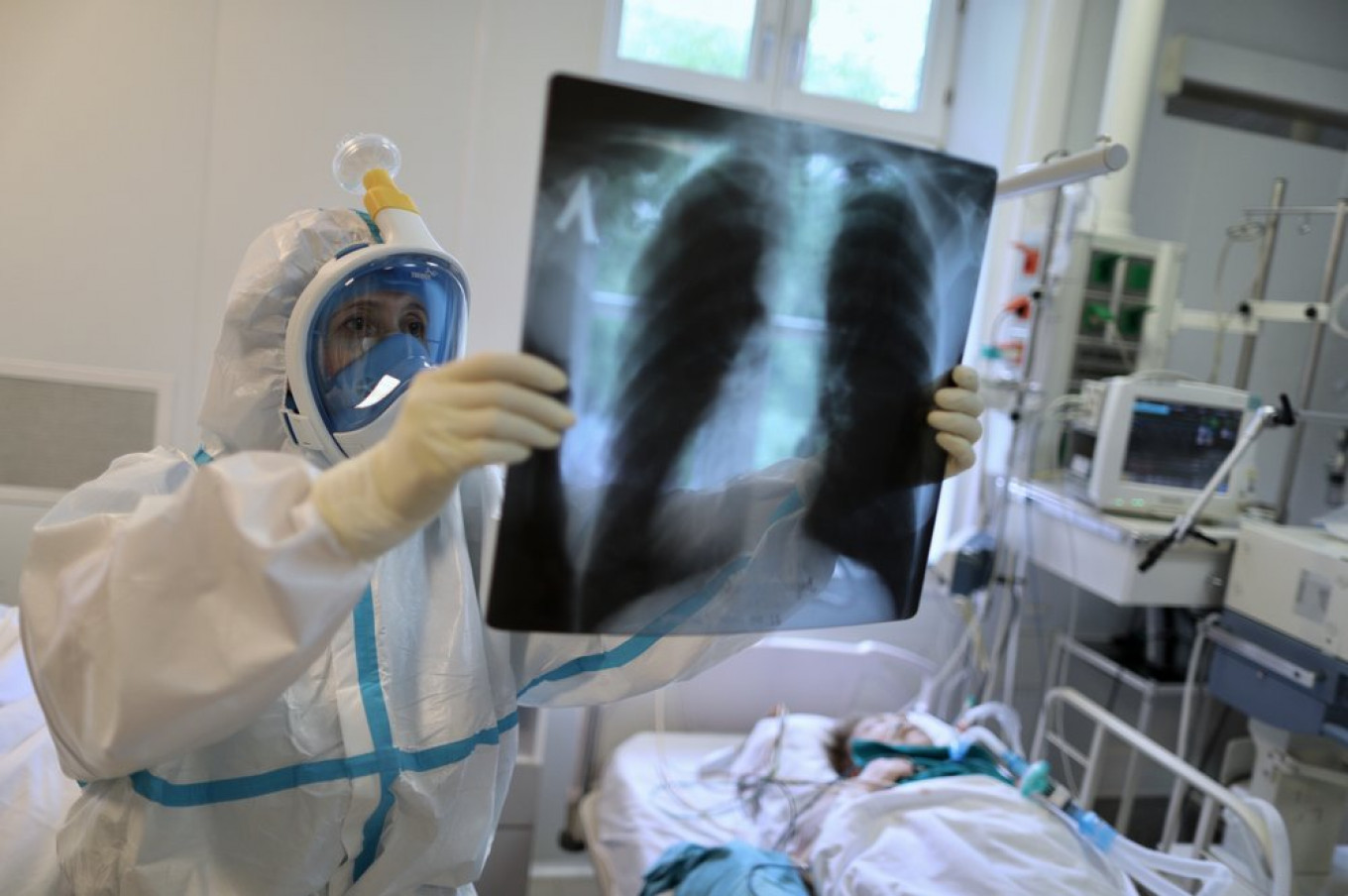 Russia’s reported mortality rate is much lower than in other countries with similar rates of infection, leading critics to accuse authorities of under-reporting deaths to minimize the scale of the crisis.