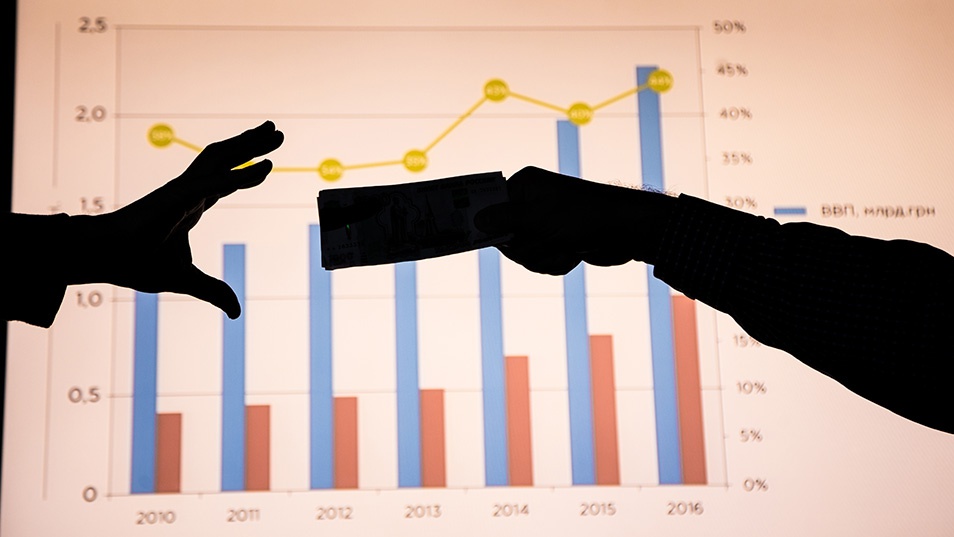 Russia has dropped further in an annual corruption index compiled by the Transparency International watchdog for 2018, tying with countries like Lebanon, Mexico and Papua New Guinea.

Russia had consistently ranked in the bottom half of the global civil society group’s annual corruption perceptions index. Federal prosecutors said they cracked down on $27 million worth of bribes in 2018, a figure that critics say vastly underestimates the prevalence of corruption.

Russians Charged Over $27M in Bribes in 2018, Prosecutors Say

Russia ranked 138th out of 180 countries in Transparency International’s corruption perceptions index released on Tuesday, down from 135th last year.

The global civil society group called the drop “an unsurprising decline given weak political and civil rights as well as an ineffective system of checks and balances” in Russia.

“Corruption is much more likely to flourish where democratic foundations are weak and… where undemocratic and populist politicians can use it to their advantage,” said head of Transparency International, Delia Ferreira Rubio.

Overall, more than two-thirds of countries scored below 50 on the 2018 index, and the average was 43, said Transparency International, which has more than 100 chapters worldwide.

Correction: An earlier version of this article incorrectly stated that Russia had tied with Libya in the index. In fact, Russia tied with the following countries: Guinea, Iran, Lebanon, Papua New Guinea and Mexico.

Reuters contributed reporting to this article