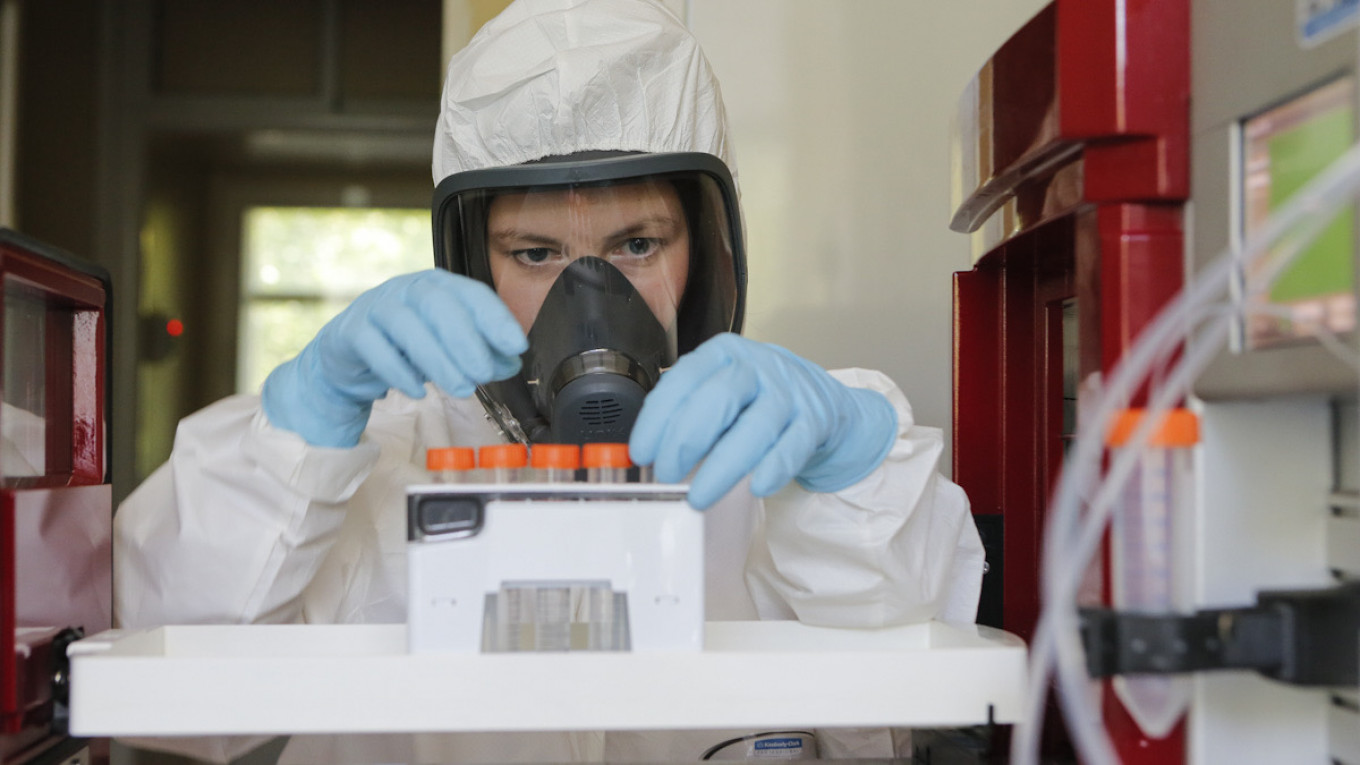 Russia will transition to primarily freeze-dried doses of its coronavirus vaccine by spring as a workaround to the logistical challenges of transporting liquid doses at controlled temperatures, Reuters reported Monday.

The Sputnik V vaccine’s liquid form must be stored at minus 18 degrees Celsius or below to maintain its stated 92% efficacy. Vaccine storage and transport issues have become a concern after U.S. pharmaceutical giant Pfizer and Germany’s BioNTech announced that their vaccine, shown to be 90% effective, can only survive at minus 70 C.

According to Reuters, Russia has been testing a process of “turning liquid Sputnik V into a dry, white mass that can be stored at normal fridge temperatures” of 2 C to 8 C, which is then diluted and injected.

He added that “a large proportion of doses, if not a majority,” will be freeze-dried starting from February.

Russia plans to produce 2 million doses of Sputnik V by the end of 2020, then ramp up production to 6 million doses per month in spring, officials estimate.

Russia has already begun vaccinating a select group of medics and teachers in far-flung regions in parallel with post-registration clinical trials in Moscow. It has also exported Sputnik V to Belarus, Venezuela, India and the United Arab Emirates.

A late-September test of the supply chain to every Russian region showed that special temperature-controlled containers for liquid Sputnik V doses could maintain a consistent temperature of minus 18.5 C for up to four days, Retuers reported.

“You can’t change the temperature by even half a degree, not even for a minute or a second,” Oleg Baykov, the head of the Moscow logistics and courier firm Biocard which tracked the movements, told Reuters.

“We’re like the Spetsnaz [rapid deployment forces] of the world of medical distribution,” he was quoted as saying.