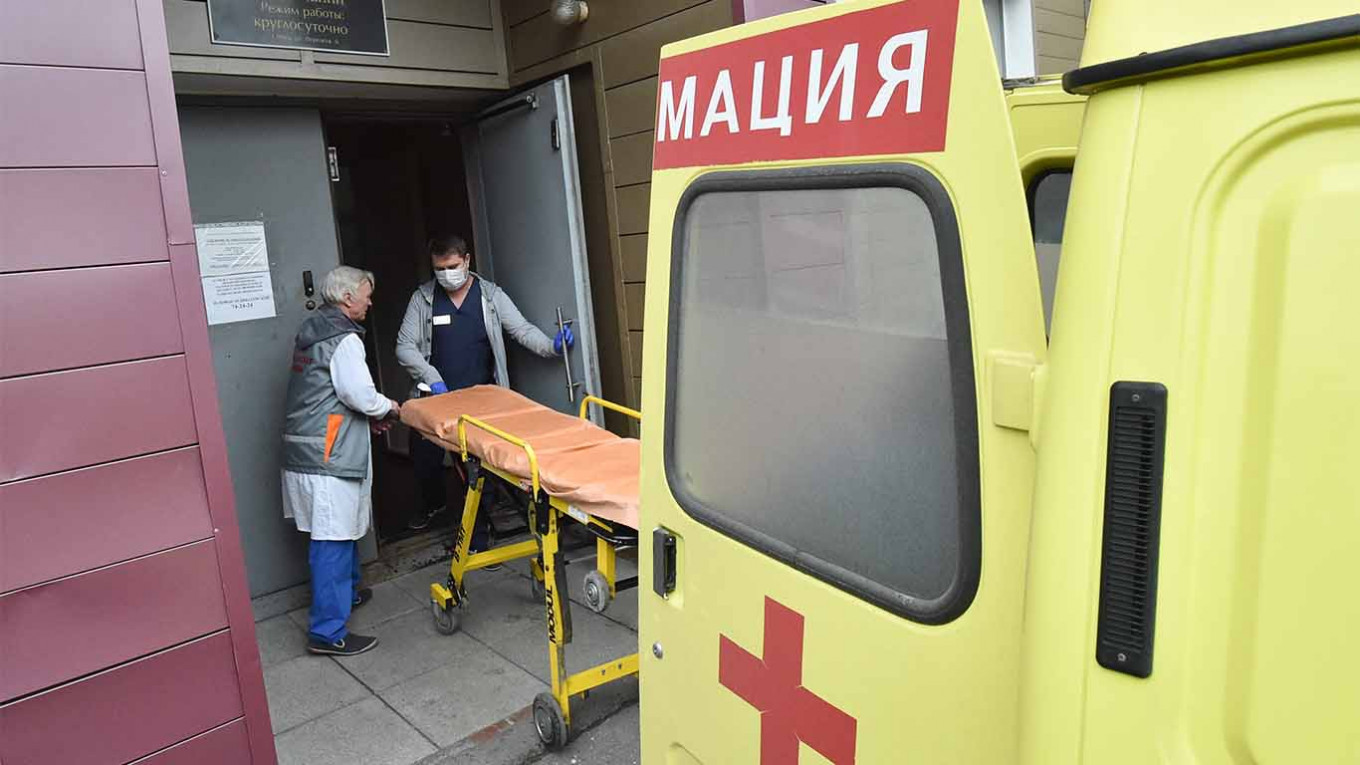 A Russian toxicologist said Friday that opposition leader Alexei Navalny’s health could have deteriorated due to dieting, stress or fatigue, insisting no poison had been found in his samples in Siberia.

Russia faces the threat of new sanctions after Germany said this week that President Vladimir Putin’s top foe had been targeted with Novichok, a banned warfare agent.

The 44-year-old opposition politician fell ill on a flight last month and was treated for two days in a clinic in the Siberian city of Omsk before being evacuated to Germany.

The Kremlin has denied targeting Navalny, who is still in a coma.

“Any external factors could have triggered a sudden deterioration. Even a simple lack of breakfast.”

Sabayev said Navalny had been tested for poisonous substances including chemicals known as cholinesterase inhibitors as soon as he had been admitted.

The Omsk toxicologist said no poison had been found in Navalny’s samples and his kidneys, lungs and liver had no signs of damage.

“Therefore we can say there were no toxic agents in the patient’s body,” Sabayev said.

Contacted by AFP, the spokeswoman for Omsk governor Alina Atamanenko said she did not have Sabayev’s statement and could not provide further details.

Navalny’s poisoning has sparked a new crisis in ties between Russia and the West, and an urgent NATO meeting Friday is set to discuss Navalny’s case.

Pro-Kremlin figures have already wheeled out a number of eyebrow-raising theories including that Navalny might have been poisoned by Germans or have poisoned himself.

Russia has in the past denied responsibility for a Novichok attack on former double agent Sergei Skripal and his daughter in England in 2018 as well as a litany of similar incidents.