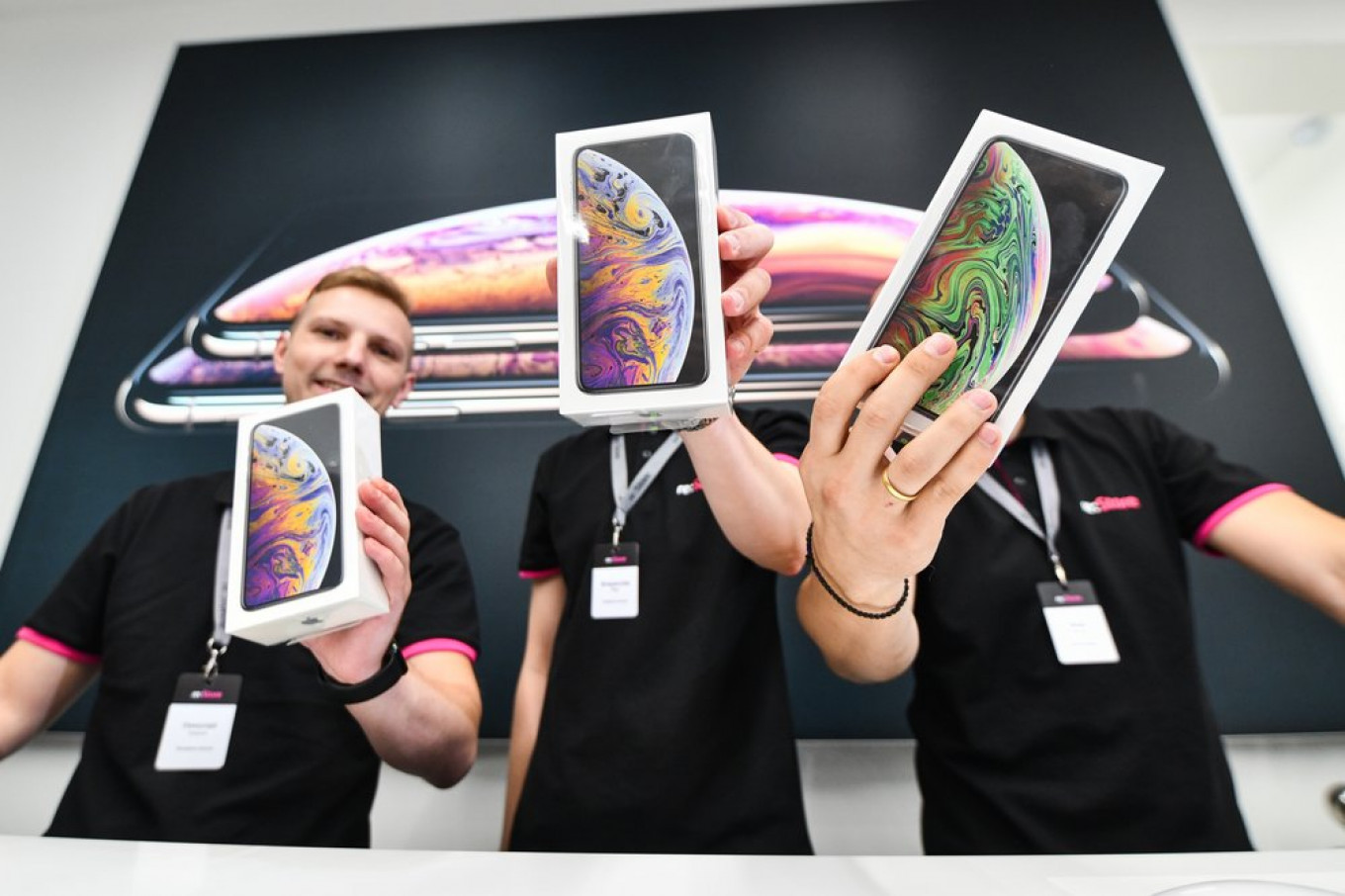 A Russian military intelligence officer whose unit was accused of hacking the U.S. presidential election has been charged in Russia for running a Ponzi scheme involving Apple products, the RBC news website reported.

The U.S. Justice Department indicted 12 GRU officers in mid-2018 on charges of hacking the computer networks of 2016 Democratic presidential candidate Hillary Clinton and the Democratic Party. The indictment and Special Counsel Robert Mueller’s report released in April 2019 identified three GRU units, including Unit 74455, it said were involved in the cyber intrusions.

On Monday, RBC reported that a former commander at Unit 74455 is on trial in Russia for allegedly defrauding at least 17 people on promises of big profits from iPhone and MacBook imports.

Retired lieutenant colonel Andrei Nikolenko, 45, and his wife Tatyana face more than 10 counts of fraud between 2013 and 2015, RBC cited investigative documents as saying. Two sources familiar with the investigation confirmed the documents’ authenticity.

Investigators believe the defendants ran the scheme by paying off old clients with money from new and unwitting investors, according to the outlet. At least one of the victims was reported to be defrauded out of 17 million rubles ($263,500).

Nikolenko was charged and placed in pre-trial detention in June 2017, while his wife was barred from leaving Russia, RBC reported.

He went free in 2018 after his time in custody expired and was hired by a remote-sensing software developer, according to the news website.

Nikolenko’s since-redacted CV, according to RBC, said he had served in GRU Unit 74455 in the northern Moscow suburb of Khimki between 2010 and 2013.

Neither the Mueller report nor the U.S. Justice Department indictment mention Nikolenko by name.