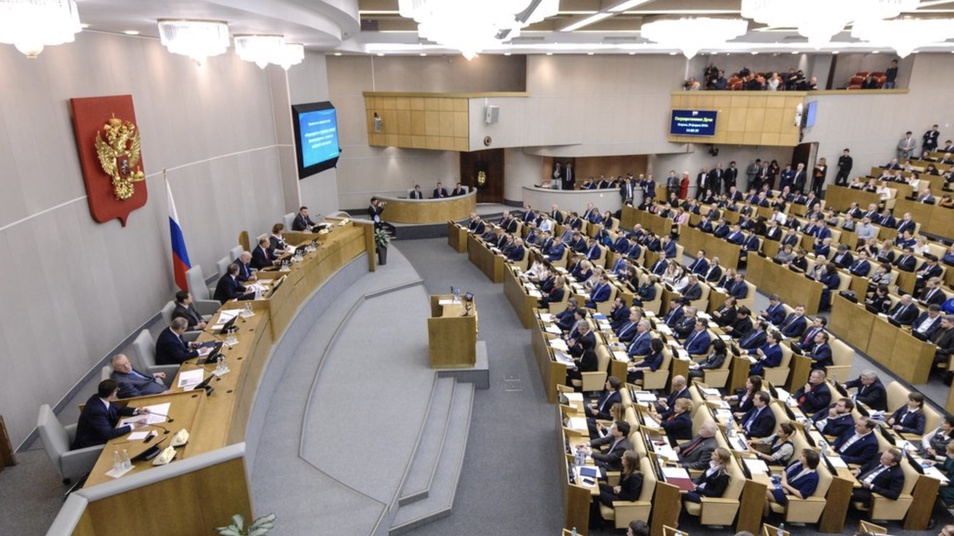 Communist lawmakers in Russia have submitted a bill that would introduce fines for officials who disrespect their voters, Interfax reported on Thursday.

Public officials across Russia have increasingly made national headlines for being caught on record insulting regular citizens. The mayor of a smog-hit mining town landed in hot water on Wednesday for calling his townspeople, who had appealed to President Vladimir Putin over the ecological crisis, “excrement.”

The bill seeks to introduce fines for offending officials of up to 50,000 rubles ($750) for first infractions. A repeat offense or an especially rude remark would result in the civil servants’ suspension for up to three years.

“This bill does not apply to journalists and bloggers” who publish the insulting remarks, Interfax quoted Kazankov as saying.