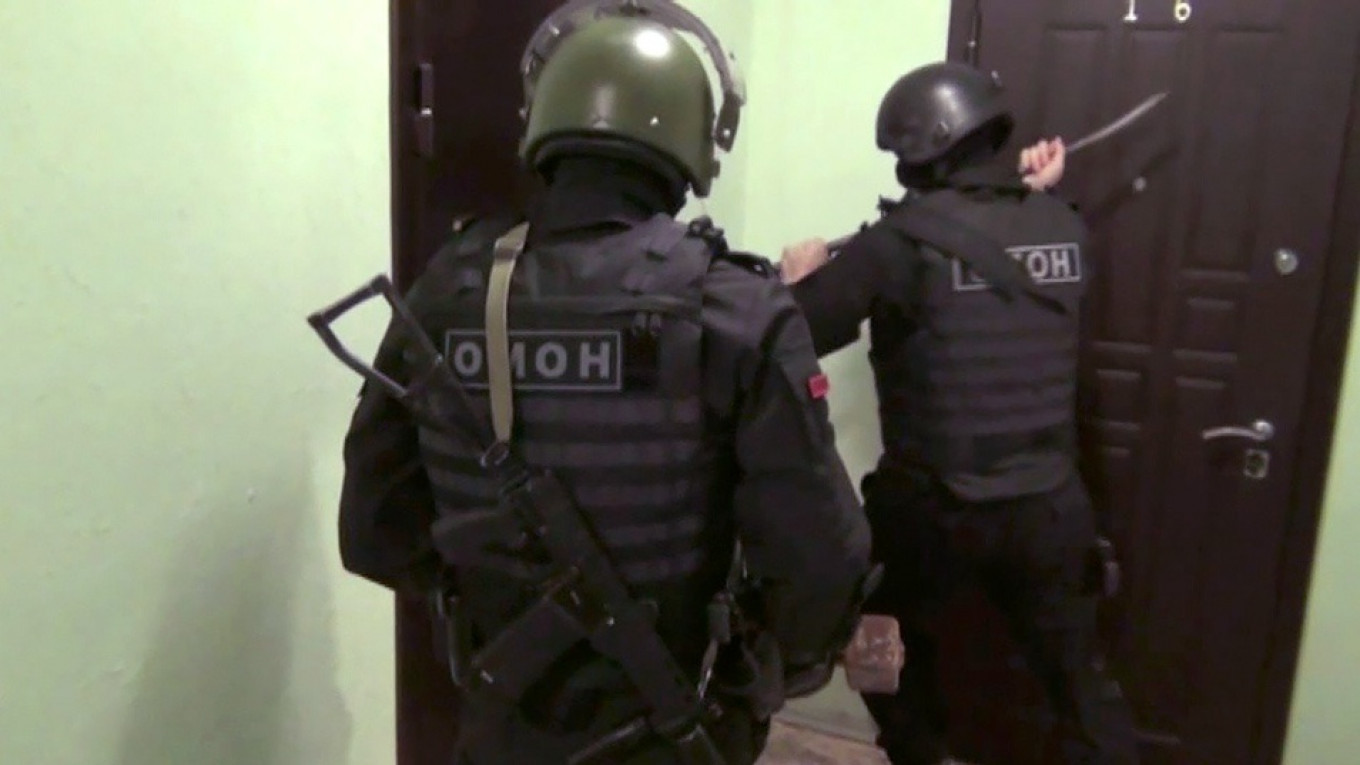 Special agents in northern Russia have raided a resort where dozens of Jehovah’s Witnesses had gathered, marking the latest instance in an ongoing campaign against the religious group that Russia considers extremist.

Russia labeled the Jehovah’s Witnesses an extremist organization in 2017, leading to mass arrests and spurring hundreds of its estimated 175,000 Russian members to flee the country. Human rights groups have condemned law enforcement actions against the group as violations of religious freedom.

Special-forces officers encircled a camp building in the city of Norilsk above the Arctic Circle on Sunday, confining more than 50 worshippers inside, the Jehovah’s Witnesses organization said in a statement.

“Masked commandos burst into the building and demanded that everyone who was there surrender their phones and tablets. Some believers have been searched in their homes,” the group said Monday.

The group did not say if any of the believers were charged with a crime and the regional Investigative Committee branch’s website made no mention of recent arrests.

The latest clampdown follows searches in the homes of Jehovah’s Witnesses in the cities of Kursk, Sochi and Oryol last week.

Meanwhile, prosecutors in the Siberian city of Tomsk are seeking a prison sentence of seven years for a local Jehovah’s Witness.

The United States, home of the religious group’s international headquarters, has called on Russia to release the more than 200 Jehovah’s Witnesses detained or sentenced on extremism charges in the country.