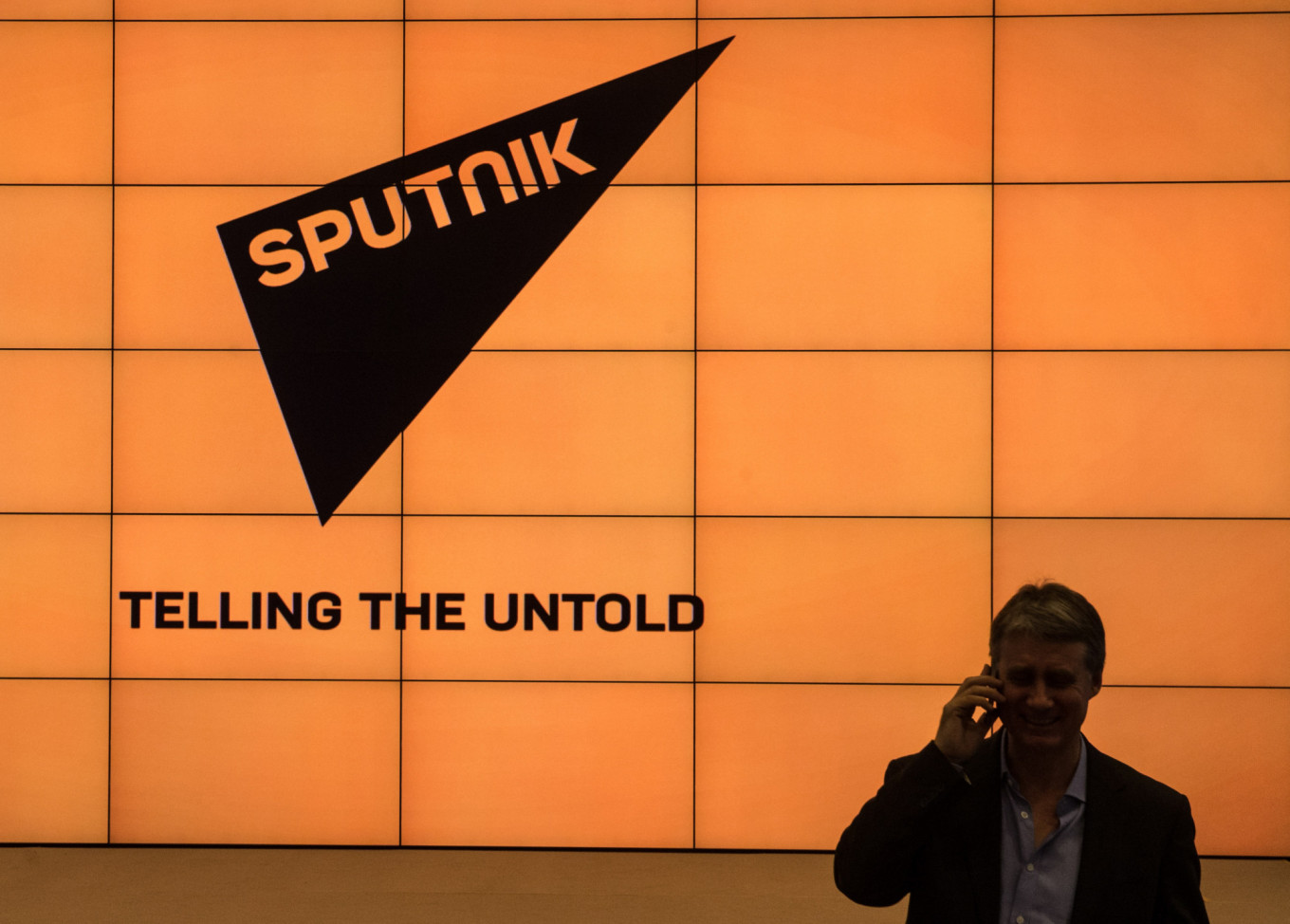 The Russian state-controlled news agency Sputnik said Wednesday that it is closing its bureau in Tallinn after nearly three dozen of its employees resigned saying they were facing pressure from the Estonian local authorities.

Sputnik published a statement on Jan. 1 saying 35 of its staff in Estonia had terminated their labor contracts and resigned, fearing possible criminal prosecution. Sputnik Estonia, which produces audio and text online in Russian and Estonian, is controlled by the Russian state media organization Rossiya Segodnya, which also includes the TV channel known as RT and the news wire RIA-Novosti

“Unfortunately, experience dictates that despite the apparent absurdity of the Estonian government’s threats, criminal prosecution of journalists is a reality in today’s Europe,” the announcement said.

Last month, Estonian authorities told Sputnik in Estonia that staff members could be prosecuted due to European Union sanctions against Russia.

Earlier in the autumn, Estonian officials froze the bureau’s assets and asked Sputnik’s employees to vacate its rented offices in Tallinn by the end of February.

According to  Elena Cherysheva, the head Rossiya Segodnya’s Estonian office, Sputnik Estonia’s website will not be completely shut down.

“The website will continue its work but we will need some time to organize this in a way that avoids permanent pressure from the Estonia authorities,” Cherysheva said. “Naturally, we will do our best to resume operations as soon as possible.”