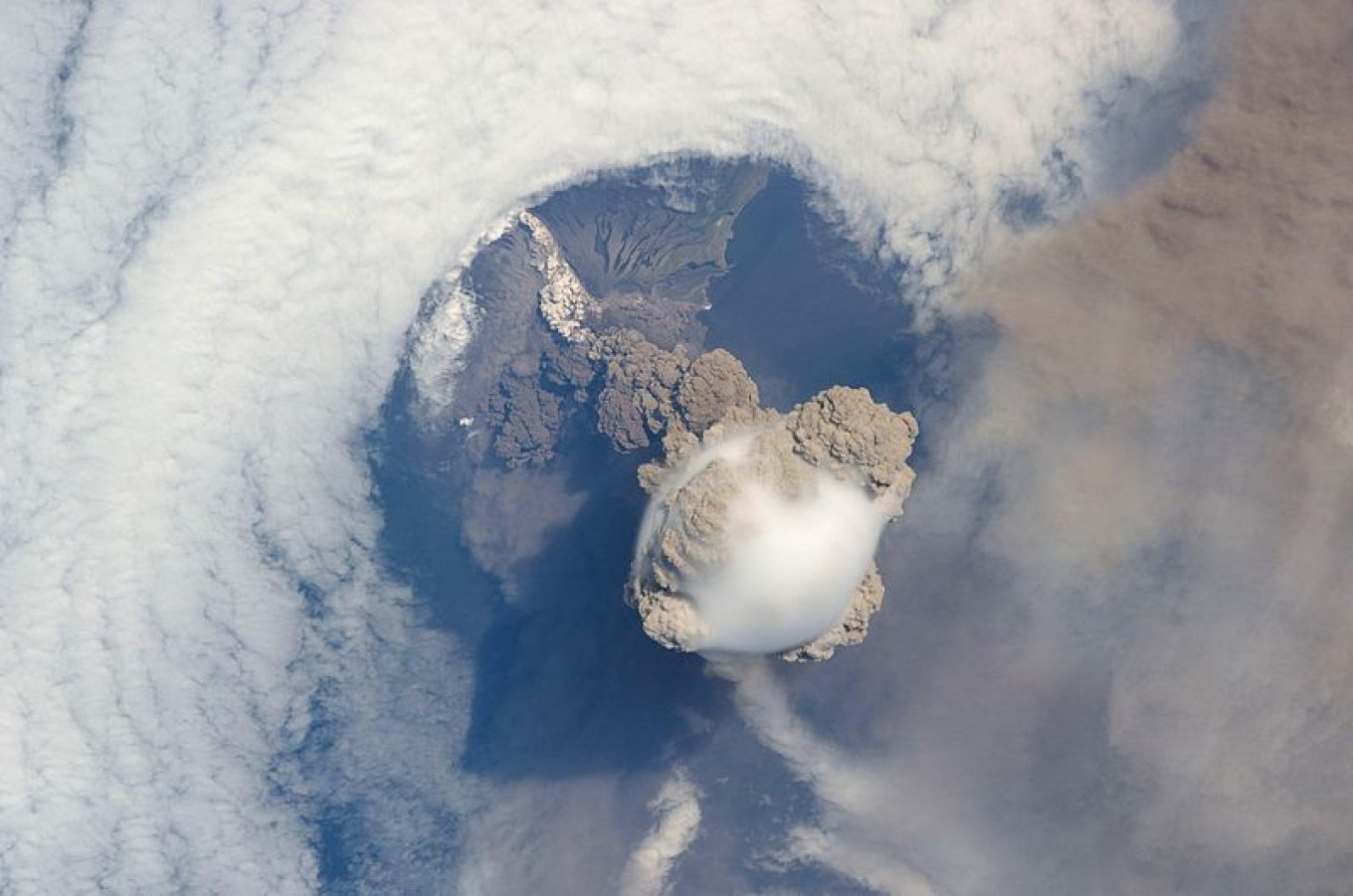 A Russian volcano’s eruption this summer has turned sunrises and sunsets in the Northern Hemisphere more purple, according to research by the University of Colorado Boulder.

Raikoke erupted on June 22 on an uninhabited island south of the Kamchatka peninsula in the Russian Far East after lying dormant for 95 years. NASA said the eruption spewed a concentrated plume of sulfur dioxide that spread across the North Pacific.

University of Colorado researchers sent high-altitude balloons to Earth’s stratosphere and measured that sulfur particles from the Raikoke eruption were 20 times thicker than normal.

“These particles, or aerosols, scatter sunlight as [they pass] through the air, which, in combination with the absorption of light by the ozone layer, gives sunrises and sunsets that purple tint,” they said.

The subtle change in colors is temporary and is visible only in the right weather conditions, the university’s Laboratory for Atmospheric and Space Physics (LASP) said.

Lars Kalnajs, who led the balloon team, said the aftereffects demonstrate that “even seemingly isolated volcanic eruptions can have global consequences.”

“A really big eruption would have a major impact on humanity, so it’s something we need to be ready for,” Kalnajs said, projecting that a major eruption could happen anytime between next year and the next century.