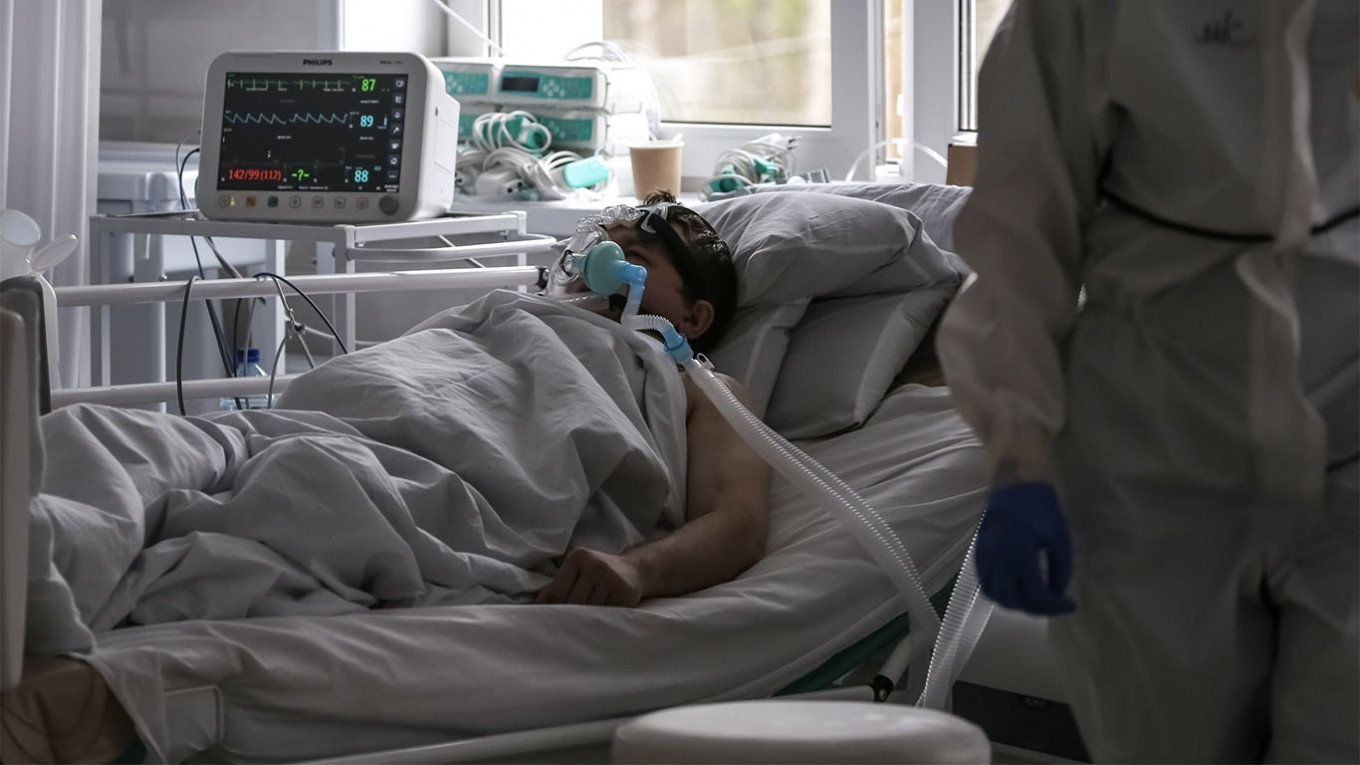 He said Mishustin, who announced he tested positive last week, was continuing treatment under Health Ministry guidance, adding the prime minister is “actively talking with colleagues by phone.”

The authorities say they have carried out more than 4 million coronavirus tests and Russia’s fatality rate has remained low compared to other countries hit badly by the pandemic including Spain, Italy and the United States.

The country ranks 18th overall in terms of coronavirus deaths, according to an AFP tally, despite being seventh in the world in overall coronavirus cases.

Infections have been registered in all 85 regions of Russia with Moscow emerging as the epicenter of the pandemic in the country where around half of the total infections are located.

Worldwide, the virus has infected over 3.6 million people.