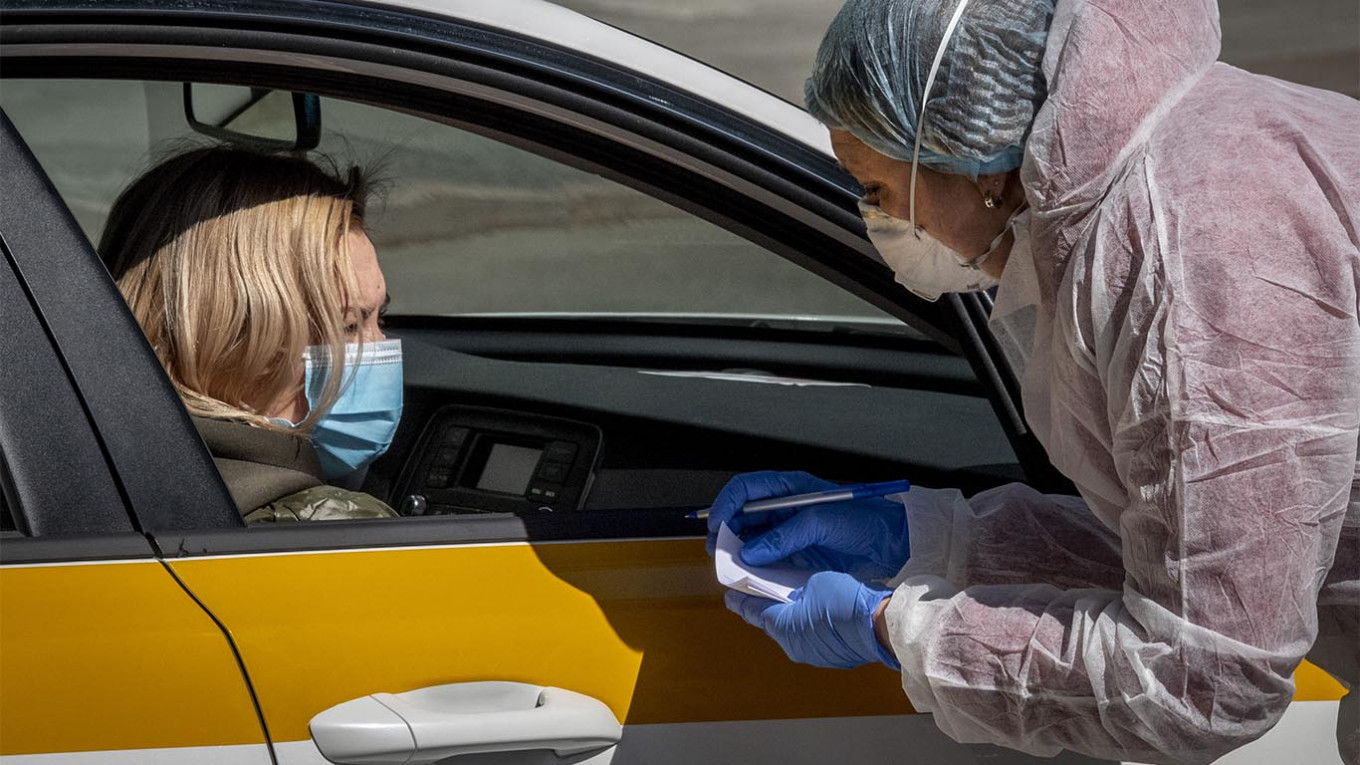 The country’s reported mortality rate remains much lower than in many countries. Officials credit a widespread testing and tracking effort, though critics have cast doubt on the numbers, as Russia uses a different classification method to count the diseased.

On Thursday Moscow Mayor Sergei Sobyanin announced an extension of a lockdown in the capital, where most cases are concentrated, to May 31.

He also brought in a rule that people will have to wear masks and gloves in public transport and shops or face fines from Tuesday.

Residents of the capital are only allowed to leave their homes for brief trips to a shop, to walk dogs or to travel to essential jobs with a permit.

Russia has a national non-working period until May 11 that so far has not been extended.

In a solemn televised speech, President Vladimir Putin made no mention of the virus, despite the growing infection numbers in Russia.