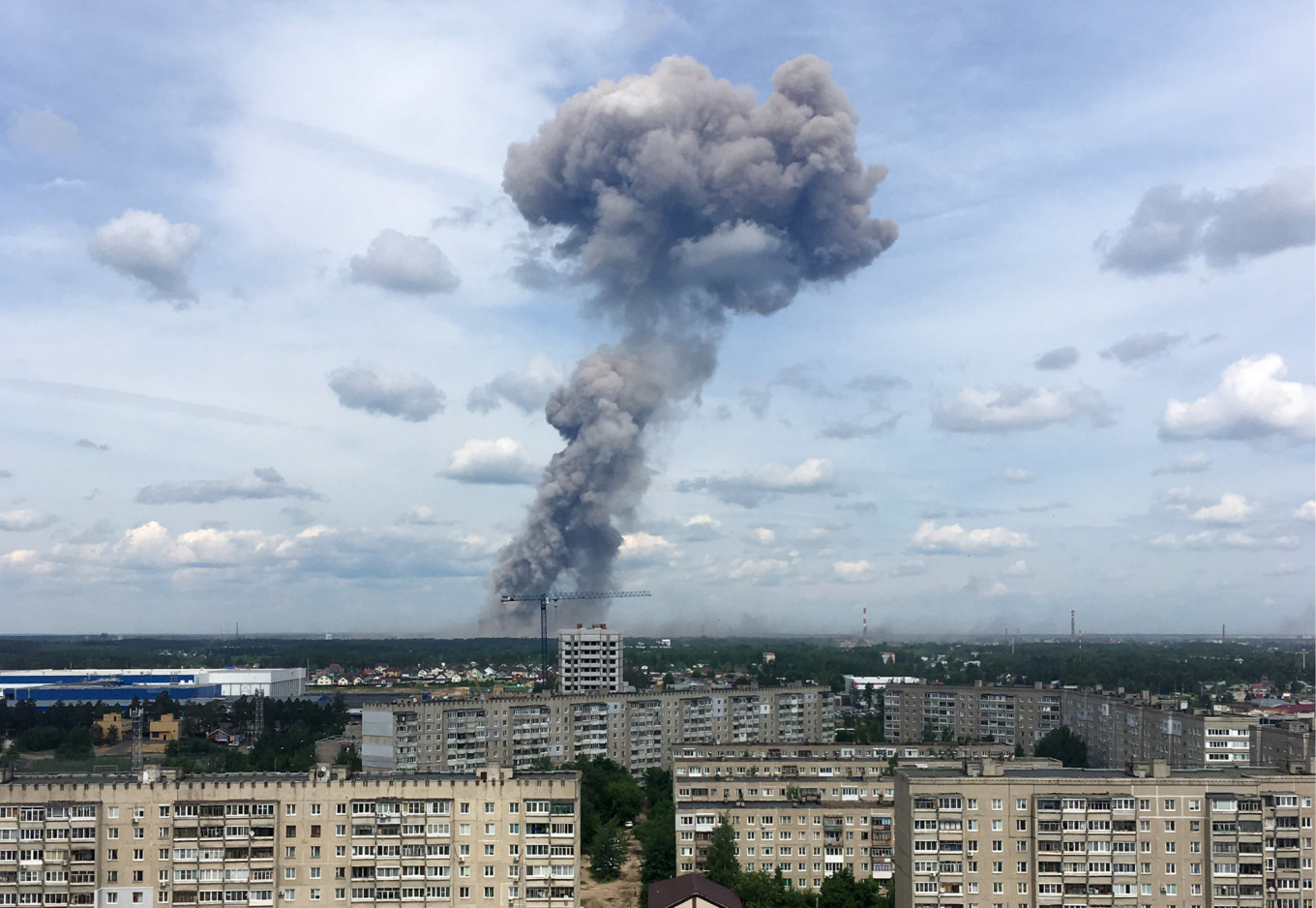 At least two people were missing on Saturday after blasts at the explosives plant Kristall in the central Russian town of Dzerzhinsk, Interfax and RIA news agencies reported.

“As we understand, two went missing,” deputy governor Dmitry Krasnov was quoted by RIA as saying in a statement broadcast by Russian state TV channel Rossia 24.

Some 22 people were injured, Interfax reported citing a source. An official at the local health ministry said earlier that most of the injured have fragment wounds.

Dzerzhinsk is close to the city of Nizhny Novgorod, about 400 kilometers east of Moscow. Founded in Soviet times, the Kristall scientific institute is one of the major Russian developers of explosives technology for military and civilian use. The plant is part of Russia’s Rostec, a state conglomerate which has been affected by Western sanctions over Russian policy towards Ukraine.

According to the state-run TASS news agency, 27 people requested medical help after the blasts, the local health ministry said.

A section of the building where the blasts occurred was partially destroyed and a fire broke out at the facility, where explosives and ammunition, including aerial bombs, were stored, Russian news agencies said.