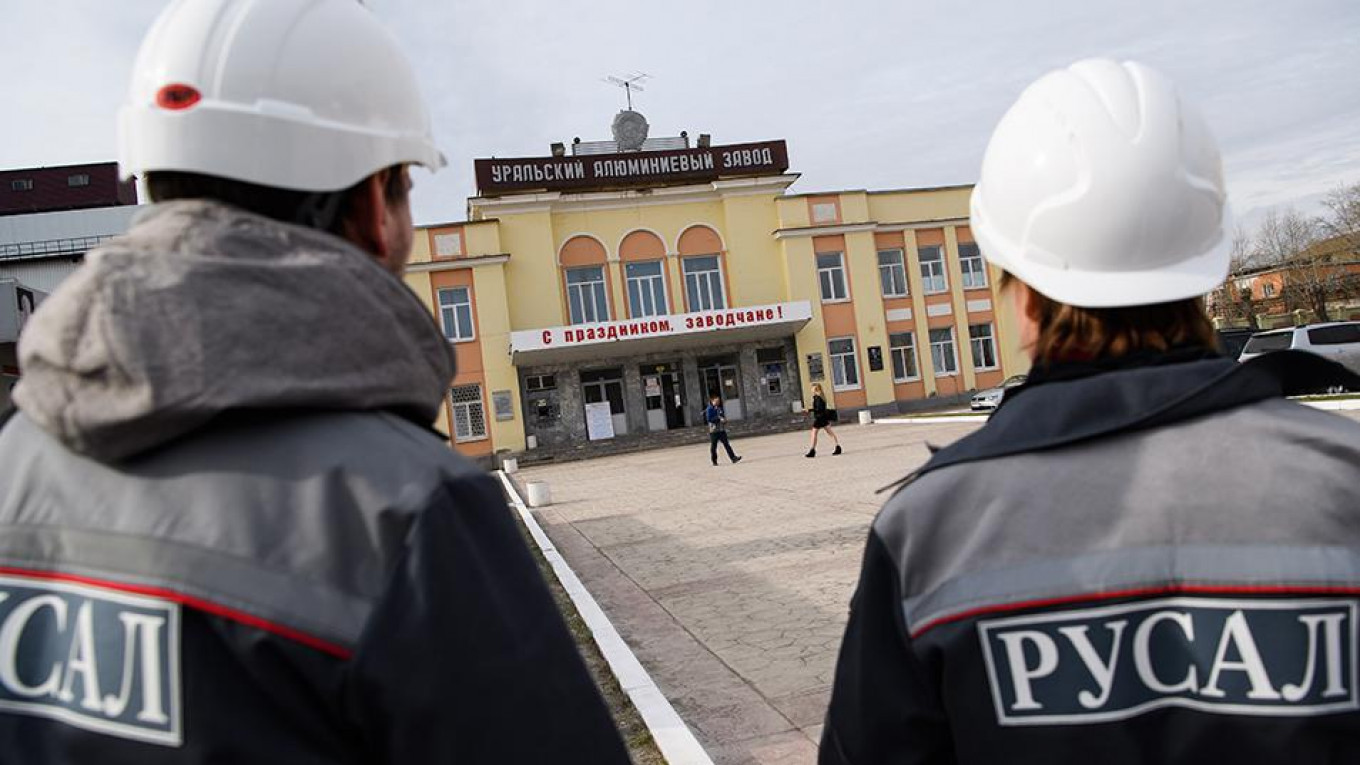 Ukrainian President Petro Poroshenko on Wednesday signed a decree broadening sanctions against Russian companies and citizens to include aluminum and power producer En+ Group and several other Russian firms.

Kiev imposed sanctions against some Russian firms and individuals in response to Russia‘s annexation of Crimea in 2014 and its support for a pro-Moscow insurgency the east of Ukraine.

Wednesday’s decree said that En+ Group’s assets would be frozen for a three-year period and that limitations would be imposed on its commercial operations in the country.

En+ holds a more than 50 percent stake in aluminum giant Rusal, which operates the Mykolaiv alumina plant in Ukraine. Both companies declined to comment.

The United States imposed sanctions against En+ and Rusal last year, but they were lifted in January after an intense lobbying campaign in which tycoon Oleg Deripaska agreed to relinquish control over his corporate empire.

Deripaska, who remains blacklisted, has sued the United States over the sanctions, saying that he had been the “latest victim” in the U.S. probe into Moscow’s alleged election interference.

Kiev imposed three-year sanctions against Deripaska last year, freezing his assets in the country and barring him and Rusal from withdrawing capital from Ukraine.

The Mykolaiv alumina plant told Reuters at the time that the move had not affected its operations.