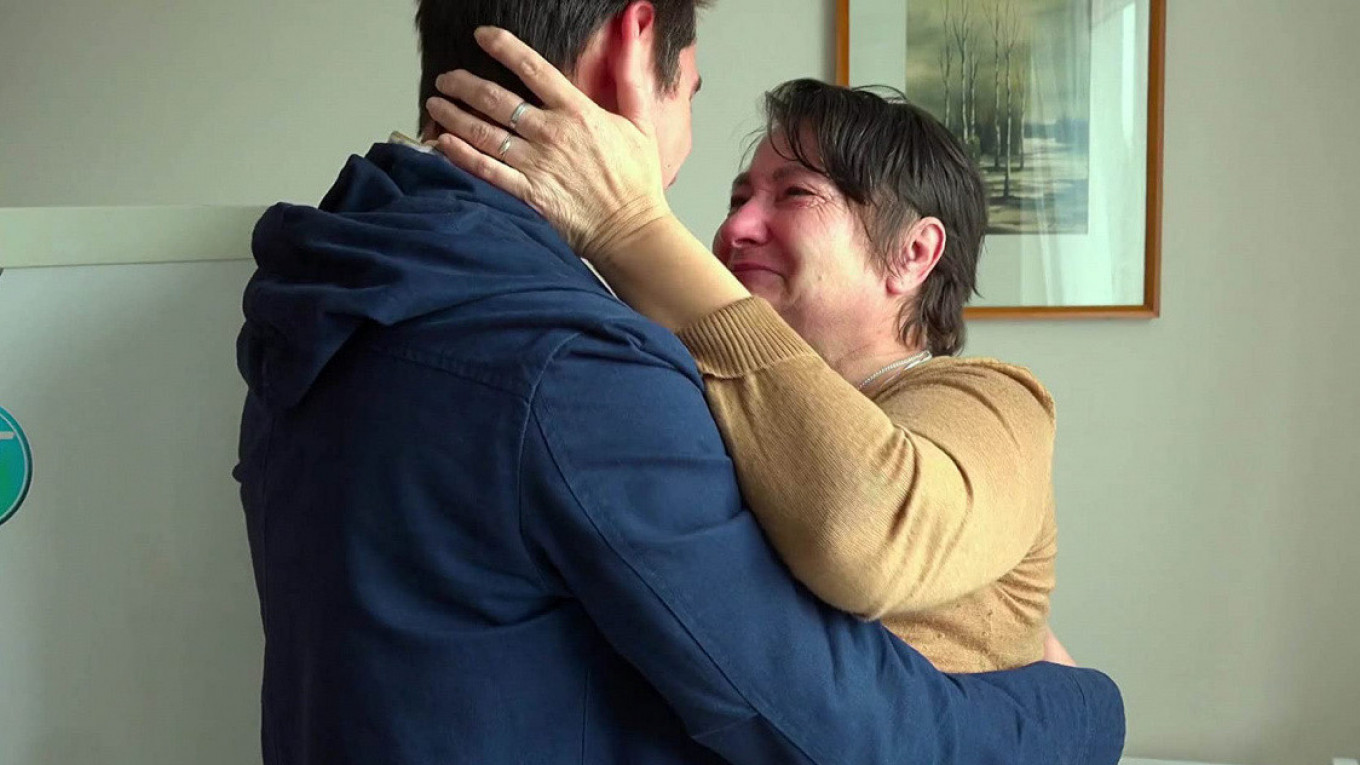 The BBC’s Russian service has made a critically acclaimed documentary on the anti-gay crackdown in the republic of Chechnya available to Russian-speaking audiences.

“Audiences across Russia and 10 additional Russian-speaking countries are now able to watch Welcome To Chechnya for free on YouTube — thanks to BBC Russian,” the documentary’s Twitter account announced Monday.

“Welcome to Chechnya” has won several awards since its June 30 premiere on HBO, including the Sundance Film Festival for documentary editing.

Russian investigative outlets have since 2017 reported on the torture and killing of Chechens suspected of being gay. The region’s leaders deny the reports, claiming that only heterosexuals live in the majority Muslim region.

France began filming in and around the region tightly controlled by strongman Ramzan Kadyrov in August 2017.

Same-sex sexual activity is not a crime in Russia, but rights advocates say a law limiting the dissemination of information on LGBT issues to young people has created fertile ground for homophobic attacks.