Why Are Russian Cops Killing Themselves? 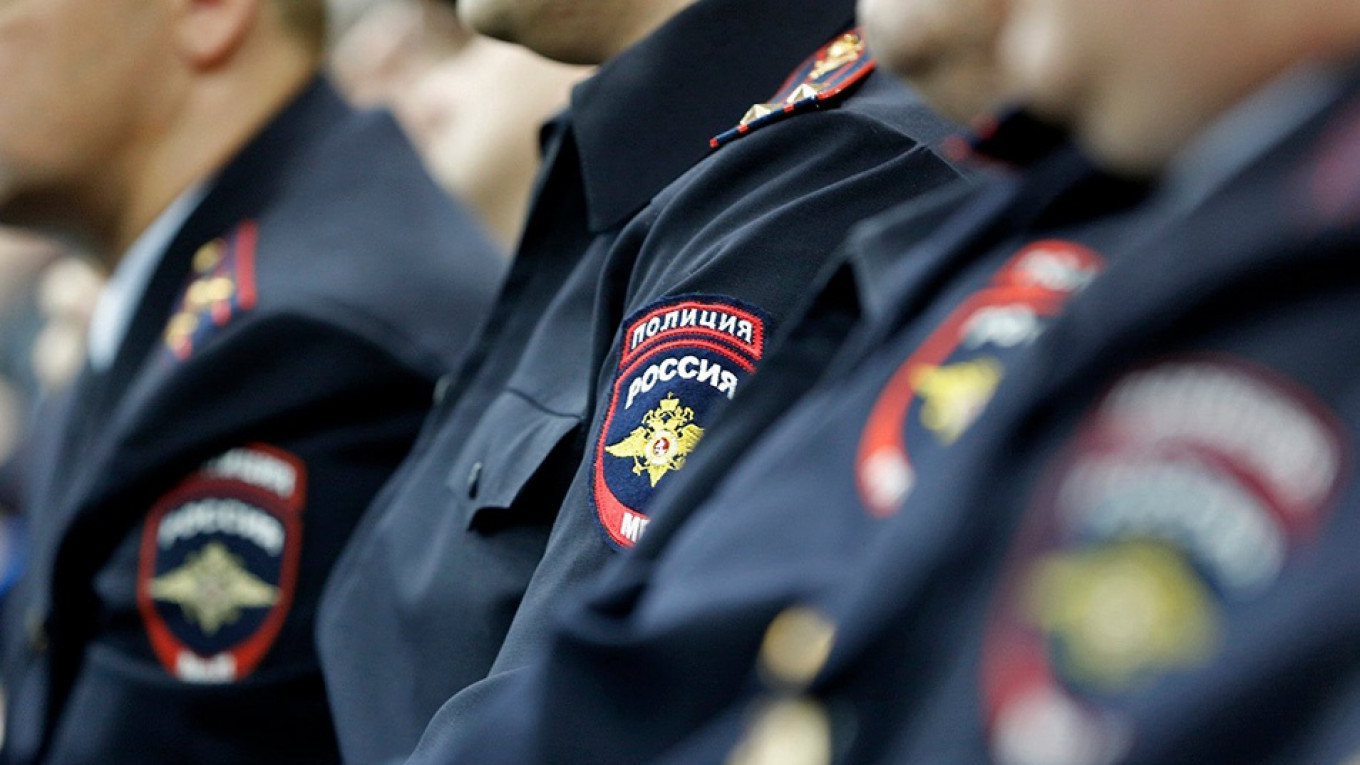 The last picture police officer Nikolay Korokhov posted on the Russian social media site VKontakte shows him carrying his young daughter on his shoulders while his wife Yekaterina takes a photo of the three of them. They’re all wearing silly sunglasses and smiling.

A week later Korokhov shot himself in his office. He left a note saying his bosses had driven him to suicide and asked his family to forgive him.

Four months later, on Oct. 1, 40-year-old Oleg Zhukov, a lieutenant colonel in the Emergency Situations Ministry, walked to a forest near his home in the Moscow suburb of Odintsovo and shot himself. He left behind a video blaming his superiors.

Korokhov had repeatedly asked for his employment conditions to be reviewed because he said he couldn’t afford to feed his family, while Zhukov said he had been falsely accused of fraud.

But accounts of intolerable working conditions for police officers are so numerous that “Police Ombudsman,” a Vkontakte group and channel on the Telegram messaging app, has gained 350,000 subscribers since its launch in 2017.

Its founder, Vladimir Vorontsev, told The Moscow Times that police authorities do everything they can to stop the contents of police officers’ suicide notes from going public.

“They try to blame suicides on family problems when they’re actually caused by work,” he said.

“Police officers are overworked, operate under tough conditions, have to complete tons of pointless paperwork and are bullied and threatened by their superiors.”

According to Police Ombudsman, more than 50 police officers died by suicide in Russia in 2018. The Interior Ministry doesn’t publish any information on suicide rates in the police, giving only an annual number for the total number of deaths.

The Interior Ministry’s press office did not respond to The Moscow Times’ request for comment for this story.

The head of Russia’s Police Labor Union Mikhail Pashkin said that rank-and-file police officers earn an average of 35,000 rubles ($550) per month and are obliged to work long hours without weekends.

“I believe it is incitement to suicide when people work without weekends or days off after long shifts, and never have holidays,” he told The Moscow Times.

Pashkin estimated that the number of police suicides each year could top 200 for the period from 2018-2020. He added that it’s impossible to count the exact number, not only because of the absence of official data but also because police superiors hide or destroy suicide notes.

He echoed Vorontsev in saying that the Interior Ministry blames relationship problems for suicides, while the reason is often harsh working conditions.

Psychologist Veronika Erofeeva believes the so-called stick system, or need to fulfill a quota of cases and arrests, is the main reason for the high rates of suicide among police.

“Officers just can’t cope with the orders from those higher up the ladder — they have to lie, invent crimes or provoke people into committing them,” Erofeeva said, adding that even the most honest officer will end up having to make a deal with their conscience.

“These obligations are millstones around the necks of these poor workers,” she said.

Erofeeva said she has treated police officers so stressed by bullying and low pay that they feel helpless and desperate.

Yet the Interior Ministry has measures in place to try to make sure its employees enjoy good mental health.

From 2004 every police department has included a full-time psychologist to provide support for personnel. And a 2013 law says that therapy within the force is an “activity directed toward forming professionally important psychological characteristics, resilience and readiness to carry out tasks in the line of duty.”

Critics say the schemes are just another exercise in box ticking.

Union leader Pashkin said the psychologists report to department superiors, and are mostly there to remove difficult officers.

“A psychologist is a punitive tool in the hands of a boss,” he said, adding that in-station psychologists are there only to approve promotions or reassignments, and that to approach one for help with anxiety or depression would be the end of a career.

“I know of no officers who consider the system of psychological help effective, or would ask tenured psychologists for help,” he said.

None of the support in place in the Kazan operational regiment helped 32-year-old police captain Marat Abzaleyev.

In early October this year he met up with two colleagues for regular target practice at the station’s firing range.

They shrugged on their safety vests, loaded their pistols and unlocked the catches. Two of the men fired at the targets. Abzaleyev shot himself in the head, according to an account on Police Ombudsman.

Abzaleev’s mother-in-law Venera told The Moscow Times he had everything to live for and that she doesn’t want to believe he took his own life.

“But he never talked about his job at home,” she added.