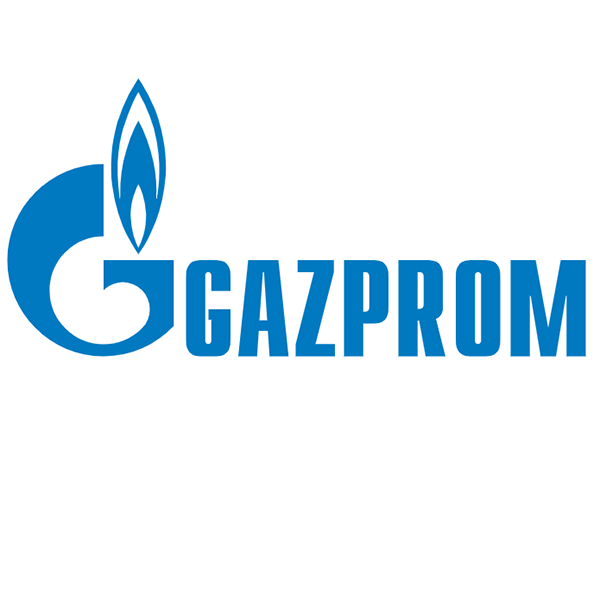 Gazprom, the Russian Olympic Committee, and the Federation of Sports Journalists of Russia announce the start of the 10th anniversary edition of the Energy of Victories national sports journalism festival contest for Russian-language mass media based in Russia and abroad.

The primary goals of the contest are to promote the Olympic movement, sports, and healthy living, as well as to improve the quality of sports journalism in Russia and neighboring countries.

The festival’s organizing committee invites sports journalists (including staff and freelance writers) from Russian-language mass media based in Russia and abroad to take part in the contest by sending Russian-language submissions broadcast or published in print or online media between October 15, 2019, and October 15, 2020.

Contest entries will be reviewed separately for federal and regional media in the following categories:

Special prizes – Patriarch, For Contribution to Sports Journalism in Russia, and Anniversary – will also be awarded during the announcement of the contest results.

Applications and submissions for the contest are to be sent to energiya2020@olympic.ru prior to or on October 15, 2020.

The final round of the 10th anniversary edition of the Energy of Victories festival contest will take place in Moscow on December 11, 2020.

The 1st Energy of Victories national sports journalism festival contest was organized by Gazprom in 2011 within the Gazprom 2014 project. Since then, over 2,200 journalists from all Russian regions and 20 foreign countries have participated in the contest.

The 10th Energy of Victories festival contest was organized by the Russian Olympic Committee (ROC) and the Federation of Sports Journalists of Russia, with Gazprom as a general partner.

Close collaboration between Gazprom and the ROC began with the signing of a long-term cooperation program in 2001. Gazprom provided the ROC with financial support in training Russian athletes for the Olympic Games in Salt Lake City (2002), Athens (2004), London (2012), and Sochi (2014). Gazprom also built unique industrial facilities and sports venues in the lead-up to the Winter Olympics in 2014.

On October 23, 2014, Gazprom and the ROC signed the Memorandum of Cooperation. Gazprom was named as a General Sponsor of the Russian Olympic team and provided it with support in preparation for the Olympic Games in Rio de Janeiro (2016) and Pyeongchang (2018).