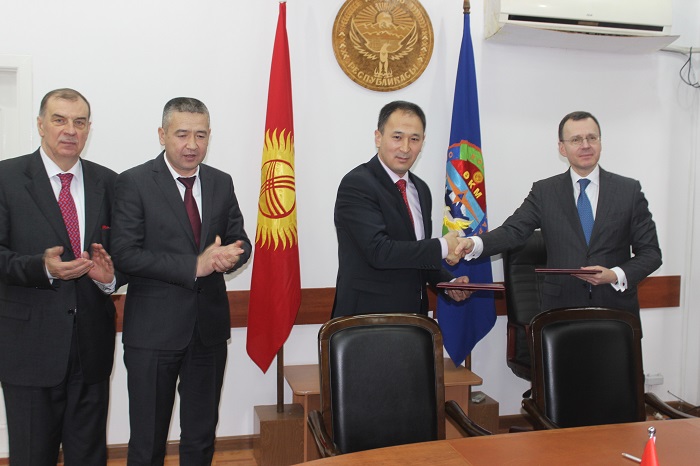 They discussed the entire range of issues concerning implementation of the second stage of the interstate target program ‘Restoration of territories affected by uranium-mining facilities’ in Kirgizia. The parties were satisfied with the program progress. In particular, it was noted that the tail dump Kaiji-Sai will complete all works by late February 2019. As regards the tail dump Tuyuk-Suu and other facilities near settlement Min-Kush, the main approaches for further work organizing has been agreed upon.

The approached agreements were recorded in a protocol signed by State Secretary of the Ministry of Emergency Situations of the Kyrgyz Republic Azamat Mambetov. There is a clear understanding that both parties would control the dates set by the protocol.