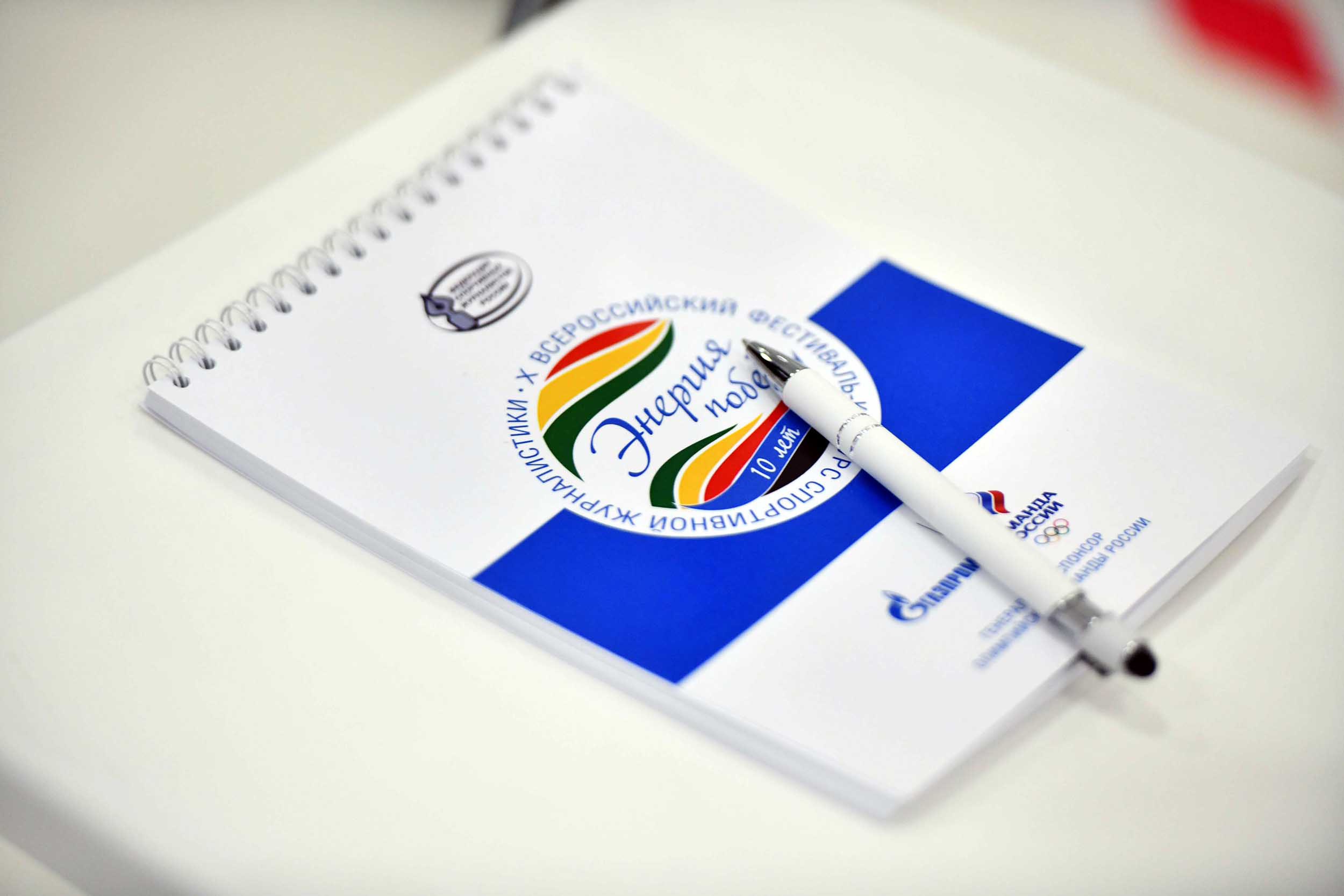 The awarding of the winners and laureates of the 10thEnergy of Victories national sports journalism festival contest, organized by the Russian Olympic Committee and the Federation of Sports Journalists of Russia with the backing of Gazprom, took place on December 11 in Moscow.

The winners of the 10th Energy of Victories national sports journalism festival contest are as follows:

The Patriarch Special Prize was given to Nikolai Dolgopolov, President of the Federation of Sports Journalists of Russia, author, Deputy Editor-in-Chief of Rossiyskaya Gazeta and Vice President of the International Sports Press Association (AIPS).

The 1st Energy of Victories national sports journalism festival contest was organized by Gazprom in 2011 within the Gazprom 2014 project. Since then, over 2,300 journalists from all Russian regions and 21 foreign countries have participated in the contest.

The 10th Energy of Victories festival contest was organized by the Russian Olympic Committee (ROC) and the Federation of Sports Journalists of Russia, with Gazprom as a general partner. This contest involved 317 journalists from 63 Russian regions and 11 countries within and beyond the former Soviet Union.

Close collaboration between Gazprom and the ROC began with the signing of a long-term cooperation program in 2001. Gazprom provided the ROC with financial support in training Russian athletes for the Olympic Games in Salt Lake City (2002), Athens (2004), London (2012), and Sochi (2014). Gazprom also built unique industrial facilities and sports venues in the lead-up to the Winter Olympics in Sochi.

On October 23, 2014, Gazprom and the ROC signed the Memorandum of Cooperation. Gazprom was named as a general sponsor of the Russian Olympic team and provided it with support in preparation for the Olympic Games in Rio de Janeiro (2016) and Pyeongchang (2018).