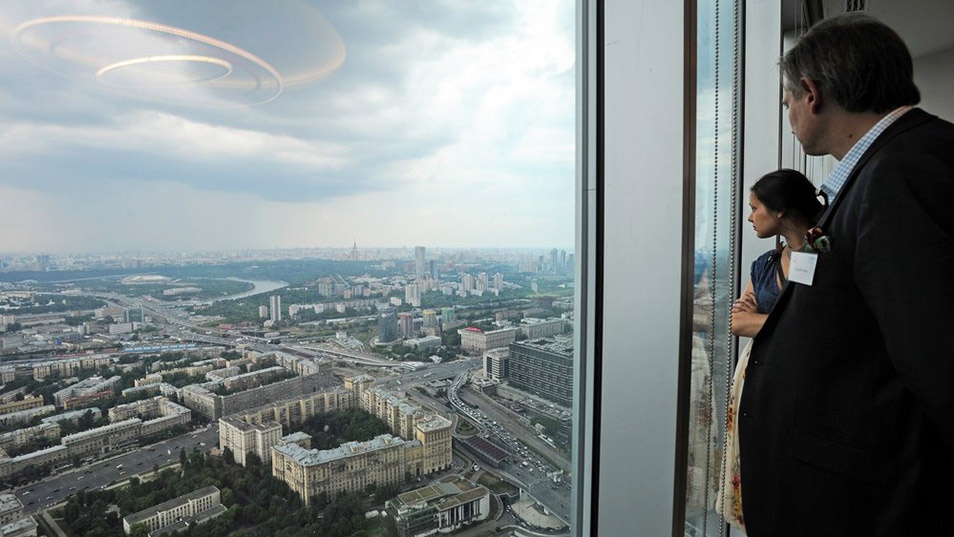 Foreign investment in Russian real estate took off in the 2000’s to reach 62 percent of all investment in the market between 2004 and 2008. Investment sentiment suffered after 2014 with Western sanctions over Moscow’s role in the Ukraine crisis, the ruble’s volatility and plunging oil prices.

According to the figures, foreign investment in real estate last year came second only to the 70 billion rubles invested in 2012.

Foreign transactions made up almost a quarter of all real estate investments (248.1 billion rubles) in Russia last year, the highest share since 2014, when it accounted for 39 percent, according to the reported data.

Knight Frank’s figures differ from other market analysts due to varying methodologies. According to RBC, consultancies Jones Lang LaSalle (JLL) and CBRE estimate that only $2.8 billion was invested in commercial real estate, while Colliers International places the figure at $2.4 billion.

“Were there no sanctions, there would be many more foreign investors in the market at current prices and trends,” says Sayan Tsyrenov, PwC’s head of mergers and acquisitions advisory.

“Despite the upside, many others are still afraid to come to Russia as they fear increased sanctions pressure,” RBC quotes Tsyrenov as saying.