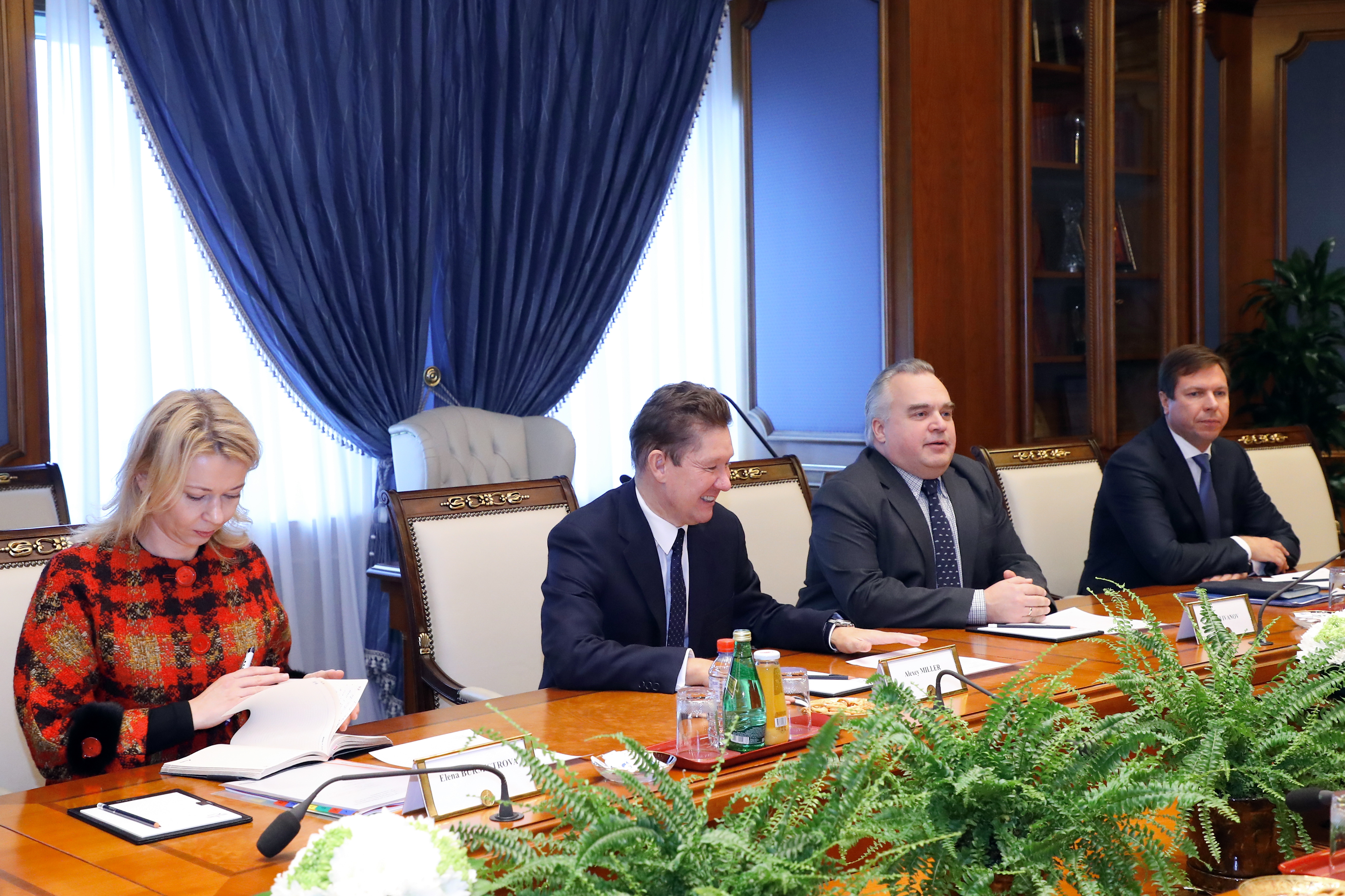 Fortum is a Finnish energy corporation.

Fortum owns 29.5 per cent of TGC-1 (part of the Gazprom Energoholding Group).