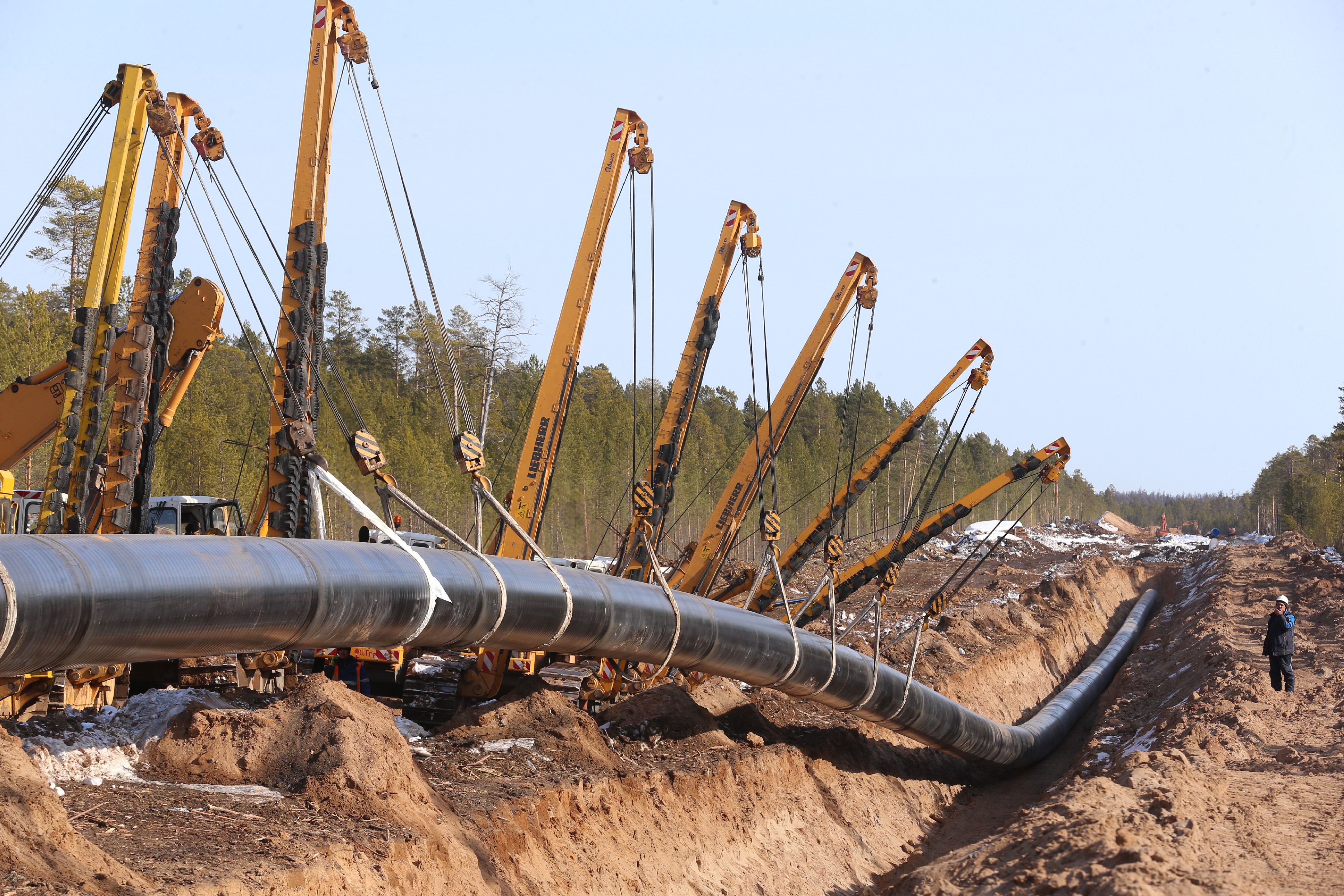 The Gazprom Board of Directors took note of the information about the ongoing implementation of programs aimed at expanding gas infrastructure in Russian constituent entities, including the data on the economic model, synchronization with regional programs for converting housing and utilities to gas, and extension of gas grid coverage in the Krasnoyarsk Territory.

It was stressed that consistent expansion of gas infrastructure in Russian regions is one of Gazprom’s priorities in the domestic market. Thanks to the large-scale efforts undertaken by the Company, the average gas penetration rate in Russia is steadily growing: it reached 68.6 per cent as of January 1, 2019 (an increase of 15.3 per cent compared to 2005).

In 2019, the Gas Infrastructure Expansion Program covers 66 constituent entities of the Russian Federation. About 500 facilities (gas pipelines and gas distribution stations) are currently under construction, with another 500 being designed. It is planned to complete the construction of some 1,700 kilometers of gas pipelines this year. In addition, adjustments are being made to general schemes for gas supply and gas infrastructure expansion in nine Russian regions: the Republics of Dagestan and Bashkortostan, the Chechen Republic, and the Ivanovo, Kurgan, Omsk, Smolensk, Tomsk and Yaroslavl Regions. Such documents, which are updated on a regular basis, outline the principal lines of development for gas supply activities in Russian regions.

The Company brings gas to the borders of towns and villages, and the regional authorities create distribution networks and prepare consumers to receive gas. In order to synchronize these efforts, the parties sign relevant plans every year. However, as few as six Russian constituent entities have fulfilled all of their obligations since 2005, and the other regions are lagging behind.

Issues related to extending gas grid coverage in the Krasnoyarsk Territory were also considered at the meeting.

The Management Committee was tasked to continue implementing the gas infrastructure expansion programs in Russian constituent entities and to ensure that the programs for gas supply and gas infrastructure expansion in Russian regions for 2021–2025 are drawn up on the basis of outlooks for gas consumption and plans for preparing consumers to receive gas as confirmed by regional administrations.