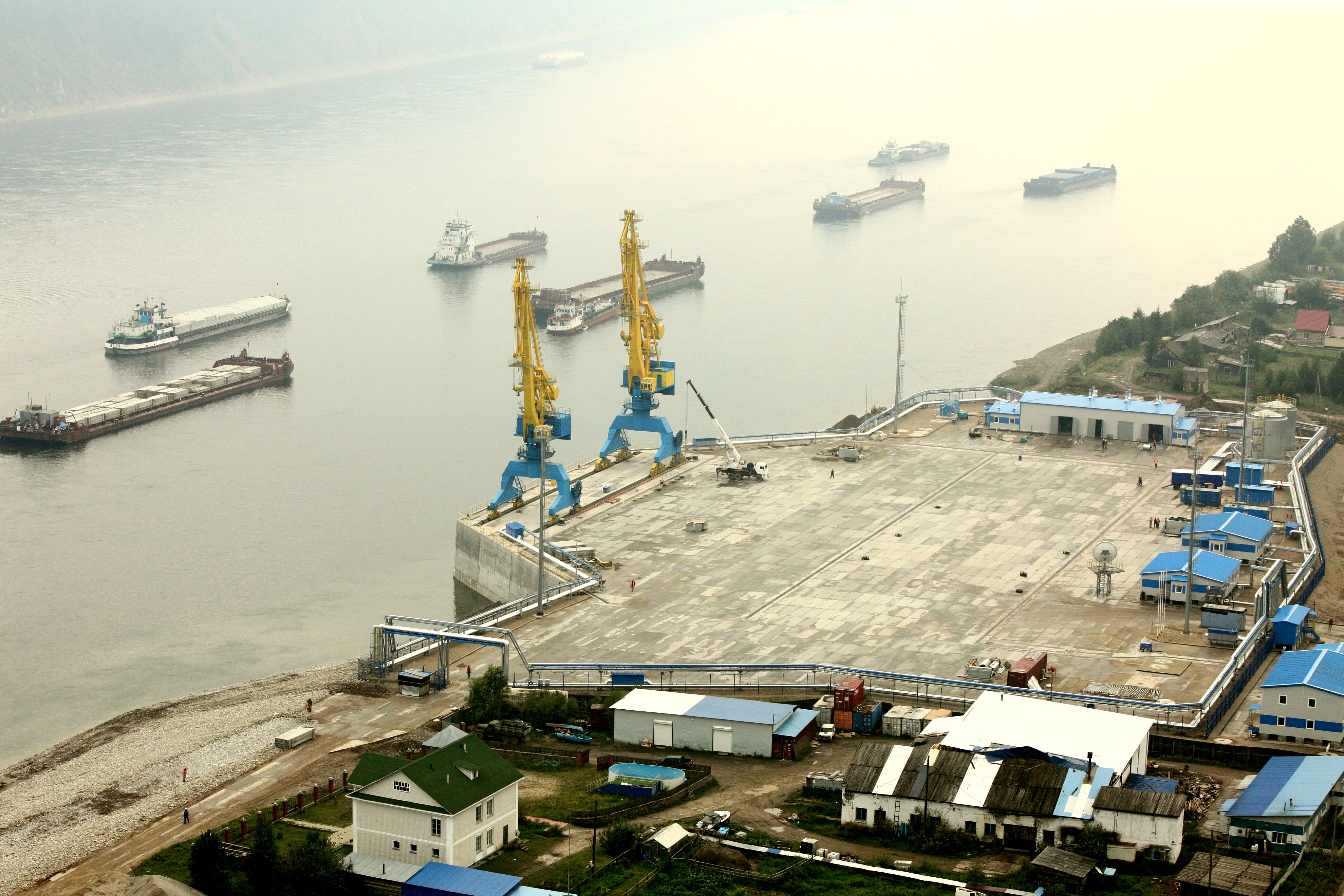 The company employs more than 4,500 people. It is headquartered in Noyabrsk.