Gazprom names best inventors and innovators among its subsidiaries 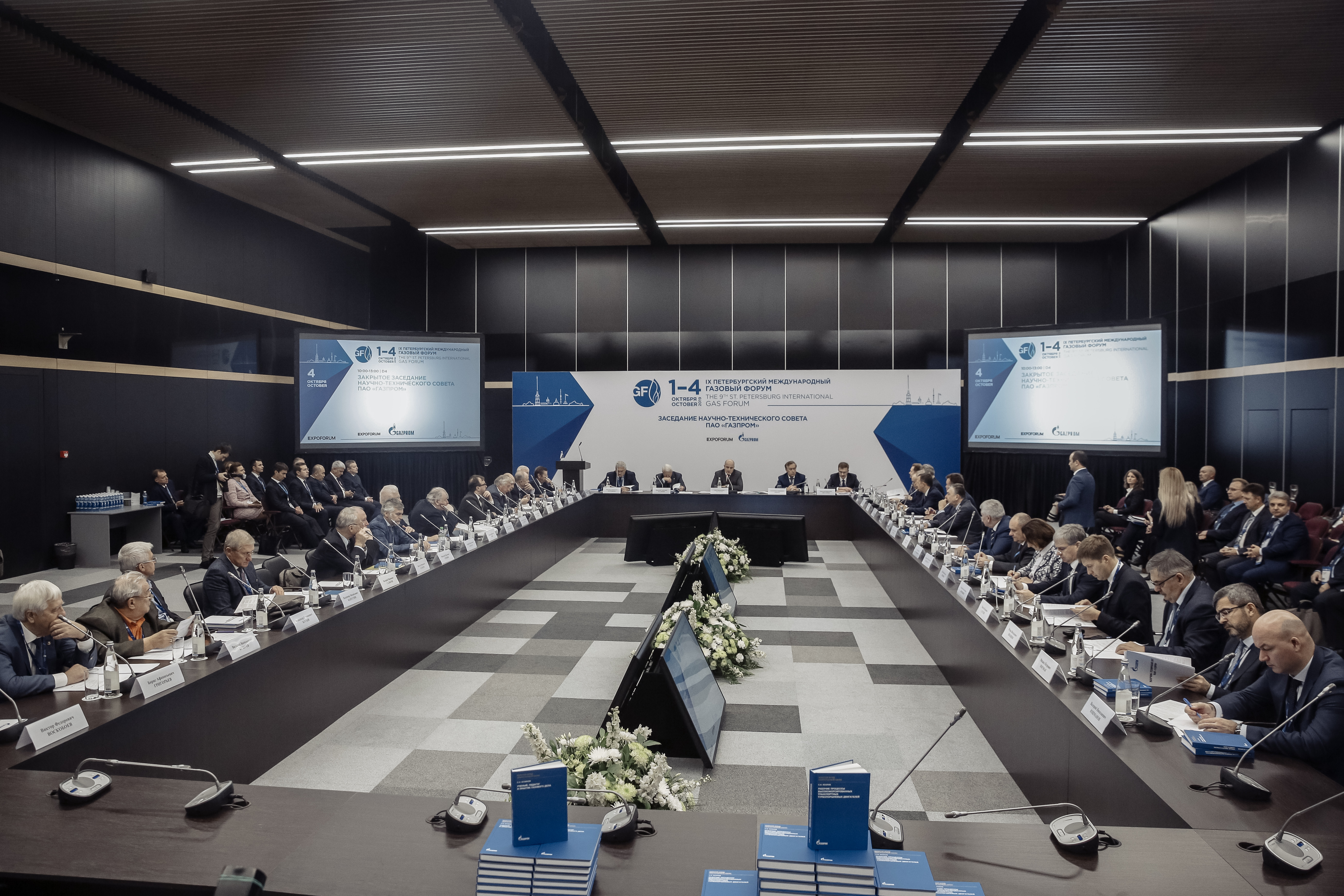 The award ceremony of the 2018 corporate contest for the best inventors and innovators took place today at the meeting of the Scientific and Technical Council of Gazprom as part of the 9th St. Petersburg International Gas Forum.

The top place in the Best Inventor among Gazprom’s Subsidiaries category was shared by Gazprom Transgaz Krasnodar and Severneftegazprom. In 2018, these subsidiaries employed more than 50 self-engineered patented solutions in their operations, with the total economic benefit exceeding RUB 73 million. Moreover, the companies received 29 patents for their promising proprietary technologies.

Winners are determined based on an aggregate indicator accounting for all major aspects of intellectual activities, including creative efforts of personnel in generating intellectual property and the value it brings to the Company through its successful commercialization and effective use in production activities.

In 2018, 25 subsidiaries of Gazprom took part in the contest.