Gazprom planning to bring gas to some 3,500 rural communities by 2026 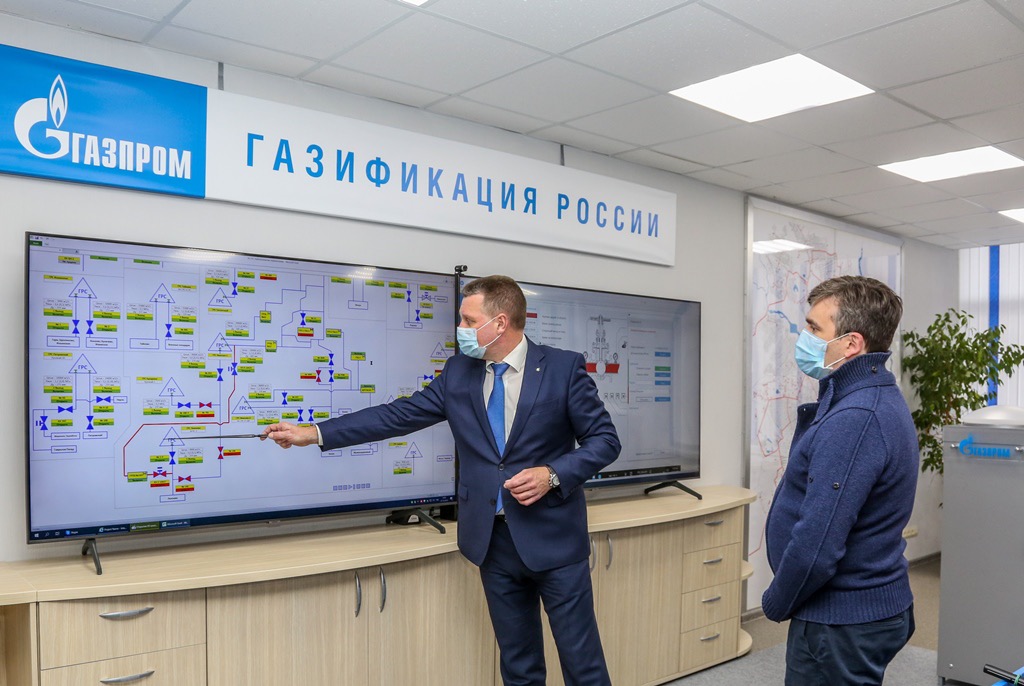 The Gazprom Board of Directors took note of the information on the Company’s efforts to expand gas infrastructure in rural areas.

It was highlighted that gas infrastructure expansion in Russian regions is an essential social project on a national scale. The project aims to facilitate the development of Russian constituent entities and improve the quality of life for the population.

The top priority in this line of work is gas expansion in rural areas. Some 80 per cent of the inter-settlement gas pipelines built by Gazprom in 2005–2019 is meant to deliver gas to rural communities. The overall length of these pipelines has already exceeded 30,000 kilometers. Gas supplies to upwards of 817,000 households and over 5,000 boiler houses and enterprises in about 4,600 localities have been made possible.

According to preliminary data, the Company is going to build another 1,700 kilometers of gas pipelines in rural areas in 2020, thereby bringing the gas penetration rate to 64.8 per cent.

In the next five years, Gazprom will continue to expand the gas grid primarily in rural areas. Moreover, efforts in this regard will be significantly intensified. By 2026, the Company plans to build 20,300 kilometers of gas pipelines (83.1 per cent of the planned total) in rural areas. Pipeline gas will be brought to 3,492 rural communities. Conditions will be created to connect to gas about 458,000 households, as well as some 2,600 enterprises and boiler houses. The gas penetration rate in villages and settlements is expected to reach 67.8 per cent.

As a result of gas infrastructure expansion programs, gas grid expansion will be completed to the maximum extent technically possible in 35 regions by 2026.