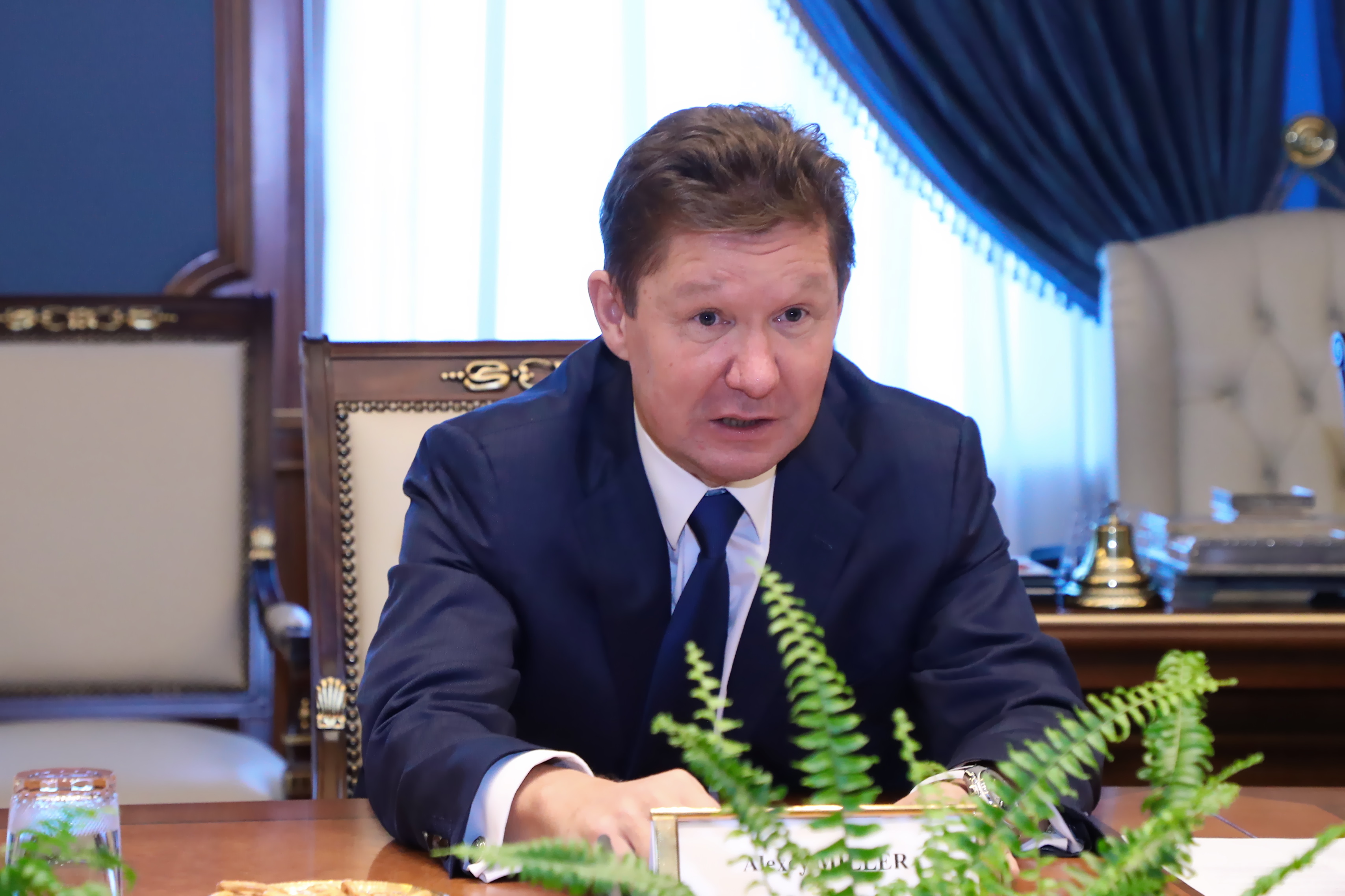 A working meeting between Alexey Miller, Chairman of the Gazprom Management Committee, and Peter Szijjarto, Minister of Foreign Affairs and Trade of Hungary, took place today in Moscow.

The parties reviewed issues related to cooperation in the energy sector, including exports of Russian gas to Hungary. It was noted that Gazprom’s supplies to the country over nine and a half months of 2019 totaled 8.9 billion cubic meters of gas, 17 per cent more than in the entire year of 2018.

Particular attention at the meeting was paid to the development of Hungary’s gas transmission system.