Go to the Russian Theater This Weekend 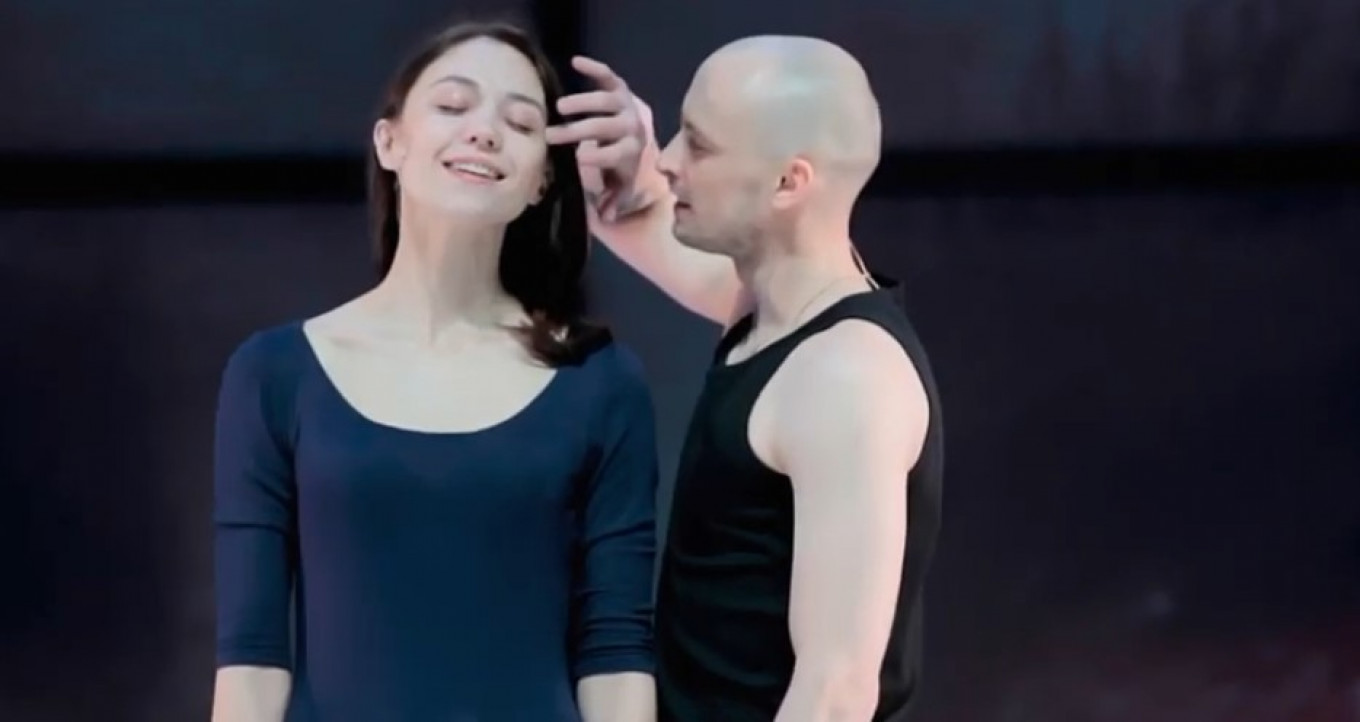 This weekend, why not go to the theater and see works by some of Russia’s most innovative and celebrated directors?.

For 24 hours starting at 9 p.m. in Moscow on Saturday (2 p.m. in New York and 7 p.m.in London) you can see  “Love and Intrigue (Kill)” by Frederich Schiller, directed by Timofei Kulyabin in Novosibirsk’s Red Torch Theater. Gone is the melodrama, and in its place are quiet and unquiet declarations of love and love lost. Filmed before a live audience and presented in Russian with English subtitles.

You can see it here for free.

On Sunday at 4 p.m. Moscow time (9 a.m. in New York and 2 p.m. in London), you can come to Moscow, virtually, to see Boris Yukhanov’s 2002 production of “Sunflowers,” based on the “The Two Character Play” by Tennessee Williams.

It stars the fabulous actors Lea Akhedzhakova and Viktor Gvozditsky, who play a brother and sister living together, confined, we see, in many ways. Yukhanov, the artistic director of the Stanislavsky Electrotheater, was one of the founders of the Soviet Parallel Cinema.

The production is in Russian. It is also free, streamed on the Seance website  and on the Electrotheatre page in Vkontakte.

Where The Last Tsar Lived: The Alexander Palace
October 28, 2021

Under Growing Pressure, Russian Stand-Ups Vow to Joke On
October 26, 2021