Moscow Could Be Back To Normal By May – Mayor 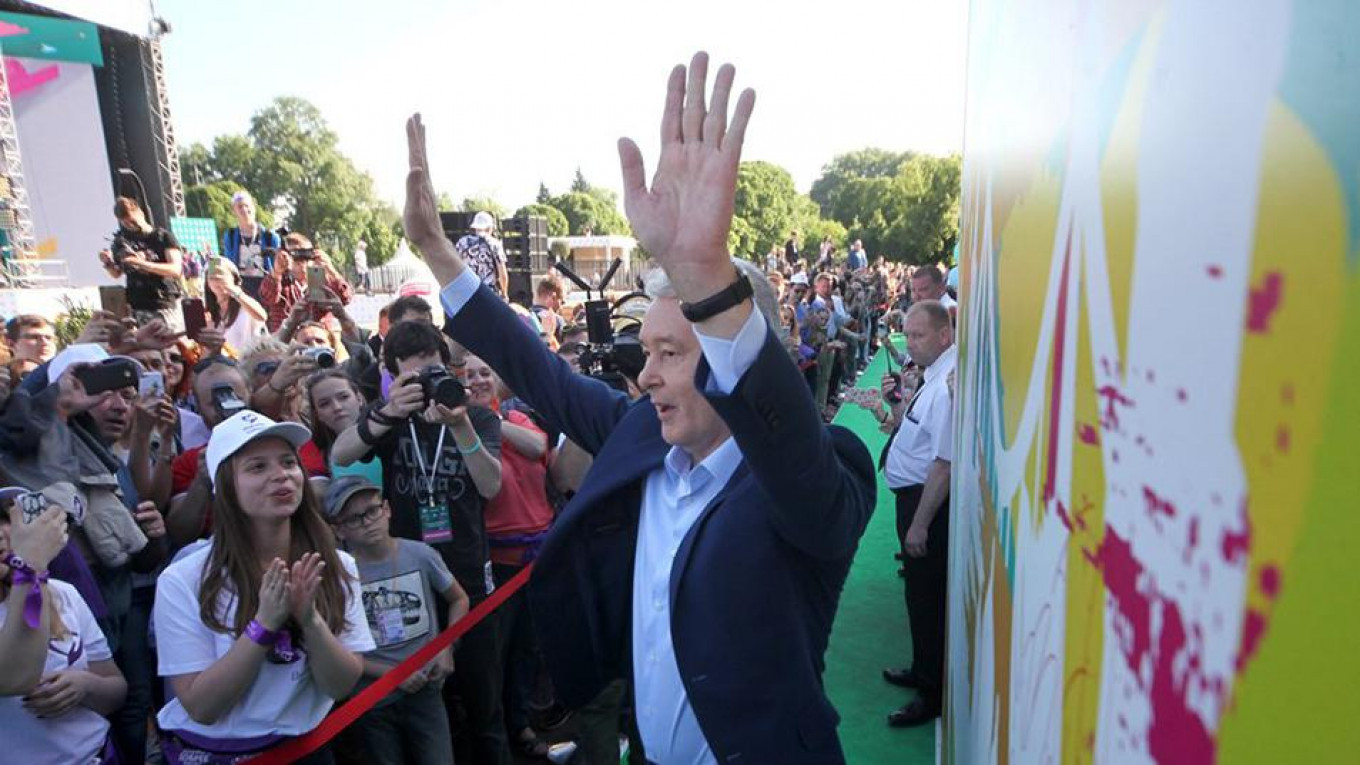 Life in the Russian capital could return to normal by May, as long as people get vaccinated, Moscow Mayor Sergei Sobyanin said Thursday.

Sobyanin said “about 140,000 people” had been vaccinated in Moscow so far, in the first update since the end of last year on the vaccination drive in the capital.

But the figures — which represent just over 1% of Moscow’s inhabitants — are in line with previous independent estimates of Russia’s vaccination campaign, which suggested the country could be overstating the number of jabs it has administered by as much as fivefold.

Nationwide, Russia said it has delivered 1.5 million jabs, though regional data analyzed by independent statisticians and The Moscow Times suggest the number is closer to 300,000.

According to the new numbers, Moscow has been administering an average of 6,400 vaccines a day since the start of the year. Sobyanin previously said he was aiming for 10,000, and has recently increased the number of vaccination centers and extended opening hours. But critics fear the drive to innoculate a significant chunk of Moscow’s 12 million people is not proceeding fast enough.

Russia launched its public vaccination campaign on Dec. 5, although it has faced production and rollout problems across the country. Moscow is one of only five regions in Russia — out of 85 — which was found to have “high availability” of vaccines, according to a report by the Petersburg Politics think tank. Half of Russia’s regions were judged to have not launched mass vaccinations yet. President Vladimir Putin on Wednesday ordered state officials to step up the nationwide drive from next week.

In an interview broadcast on the state-run Rossiya 24 television channel Thursday, Sobyanin added that despite a slight decline in reported coronavirus infections in recent weeks, “the number of hospitalizations has not decreased” over the long Christmas and New Year holidays. Earlier in the day, the mayor said schools in the capital will reopen next Monday.

“The next few weeks will be crucial for understanding whether the infection rate will decline,” Sobyanin said.

“If people are vaccinated, it will be possible to return to normal life in May.”

Moscow has kept only limited coronavirus restrictions in place and avoided reintroducing stricter lockdown measures even as cases soared at the end of last year.

Since the start of the pandemic, Russia has recorded the fourth-highest number of coronavirus infections in the world and has seen more than 200,000 excess deaths.