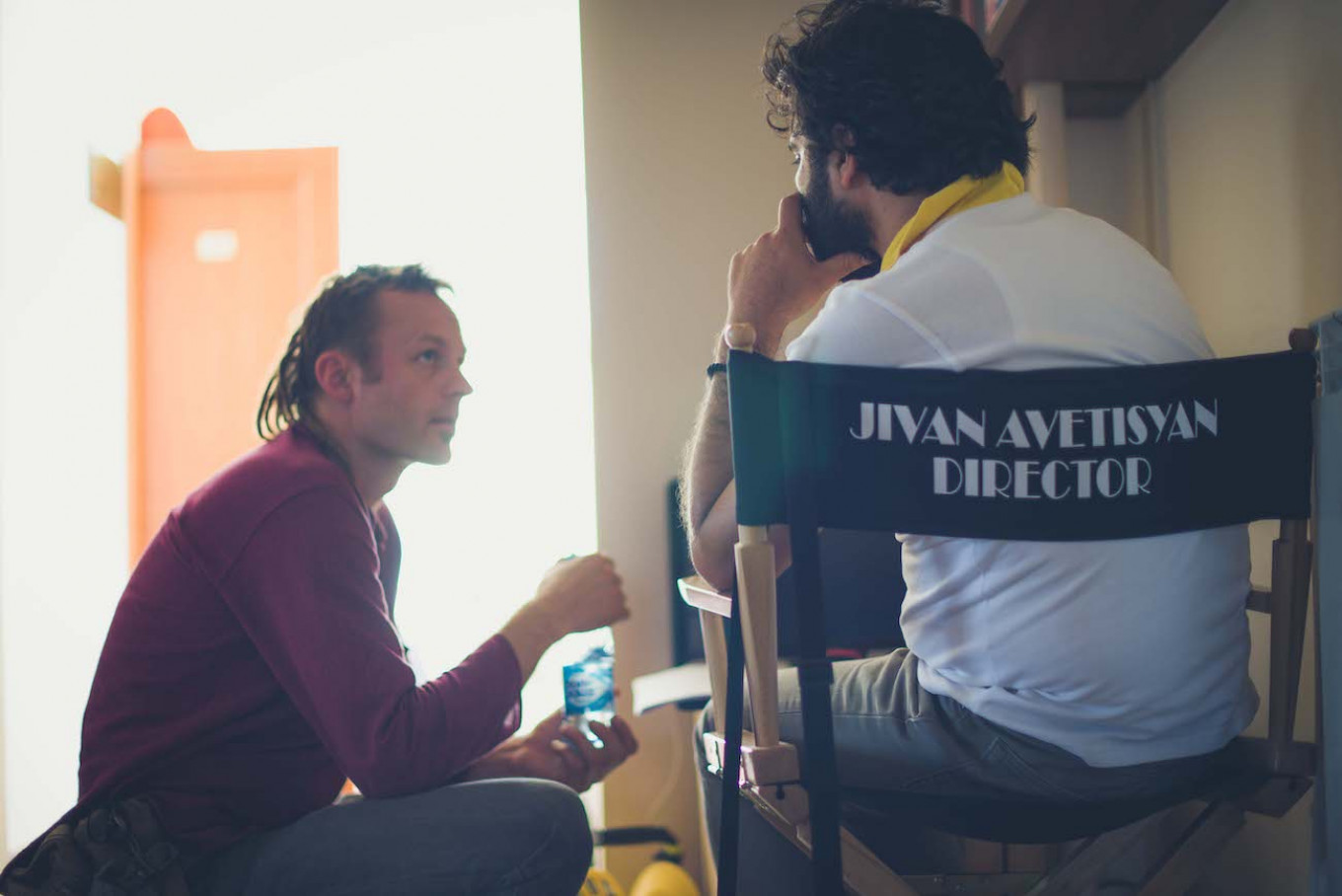 The Moscow International Film Festival will not screen an Armenian drama set in the disputed region of Nagorno-Karabakh in order to avoid provoking violence between ethnic Armenians and Azerbaijanis in the Russian capital, Interfax reported Wednesday.

Organizers made the decision as clashes between arch-foes Armenia and Azerbaijan over Karabakh entered their fourth day and the number of confirmed casualties neared triple figures, marking the worst outbreak of the simmering, decades-long conflict in years.

“It’s a precautionary measure linked directly to Karabakh,” Razlogov said. “Although the film is good.”

He vowed to screen the drama at the next festival in April 2021 “if the conflict dies down to at least a truce.”

“Gate to Heaven” tells the love story of a German journalist returning to cover the Nagorno-Karabakh war in 2016 and a younger opera singer whose father he had abandoned during the war’s early years in the early 1990s.

Avetisyan shared news of the film’s removal from the festival program earlier this week, writing on Instagram that “it’s disheartening that the festival will act upon on the political climate rather than promote the art of filmmaking.”

Alexei Medvedev, a representative from the IF Festival Center film distributor, slammed the festival’s decision to pull its film, arguing that “there is nothing in it that resembles either hatred or propaganda.”

Both the Armenian and Azerbaijani diasporas in Russia have called on their members to steer clear of unauthorized public demonstrations and avoid provocations from either side.

Videos have circulated online showing stepped-up security at an Armenian-owned food market in Moscow to prevent a repeat of Armenian-Azeri violence that broke out in Russia’s capital following a previous escalation in Nagorno-Karabakh this summer.

Soviet Classic ‘Irony of Fate’ to Get Hollywood Treatment
April 15, 2021

The Seductive Charms of Chopped Liver
April 10, 2021
Go to Top