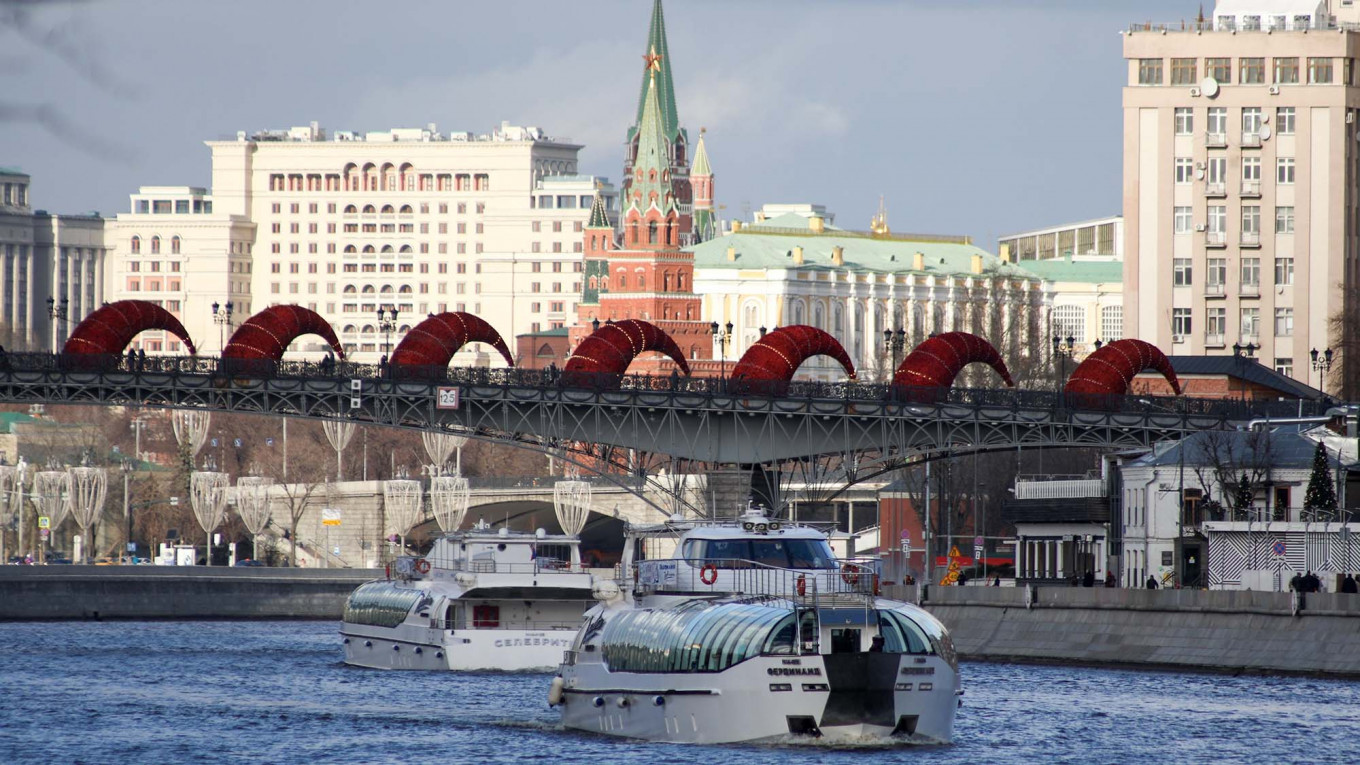 Spring has almost begun — but it feels like it’s been here for months in Moscow. Instead of mountains of snow, freezing noses and massive puffy coats, the capital got a season filled with dark, gray, rainy days.

Some people blamed this winter, which scientists say was one of the hottest in Russia’s history, on climate change, while others made conspiracy theories.

As this abnormally warm winter comes to an end, here’s a look back at the odd sight of Moscow without snow:

How Russia Got its Michelin Stars
October 15, 2021