North River Terminal Opens in Moscow After More Than A Decade 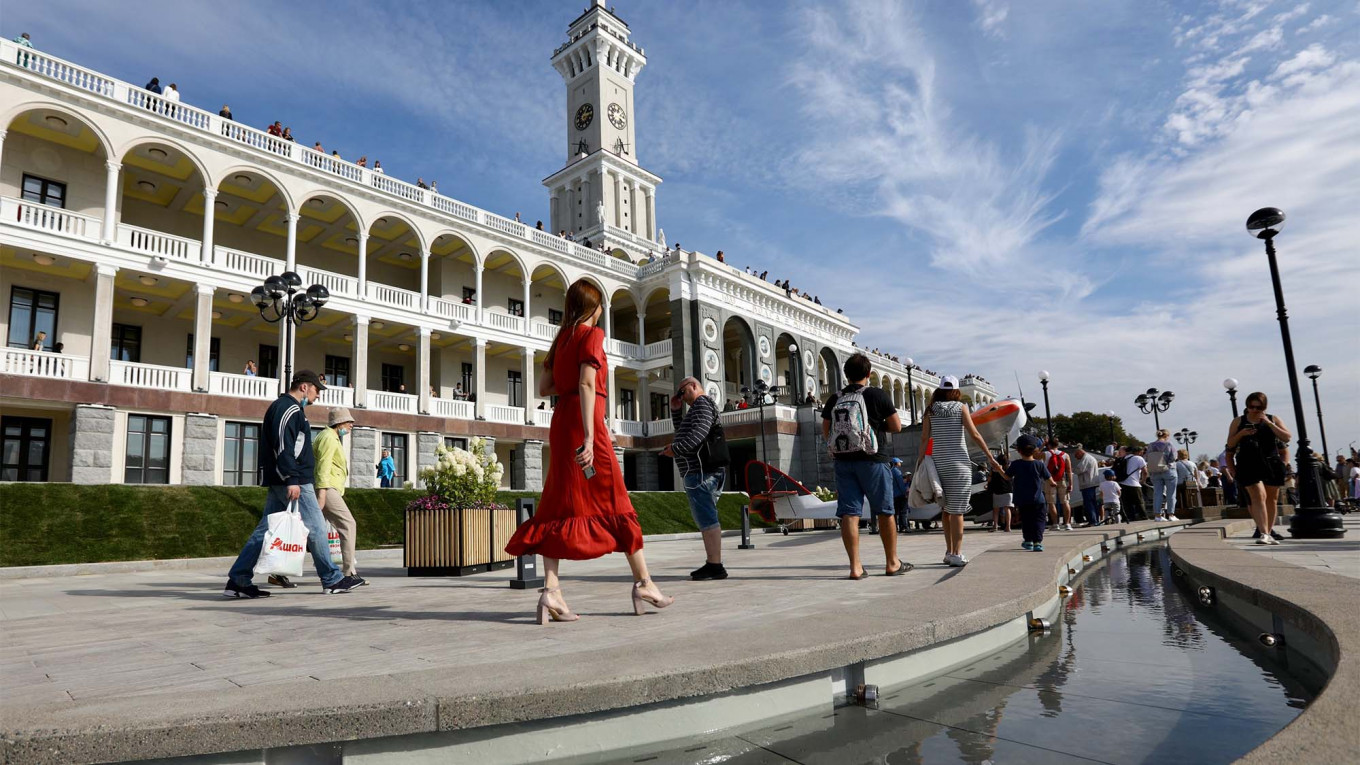 The North River Terminal in Moscow was begun in 1933 and opened in 1937. Designed by architects Alexei Rukhlyadev and Valdimr Krinsky, the terminal was on a waterway leading to the Moscow-Volga Canal. It was the 12th river terminal to appear in the city but by far the most impressive, with an enormous terminal building stretching 150 meters along the waterfront set in a large park, with sculptures and decorations made of majolica and stained glass.

With the Moscow-Volga and Volga-Don canals, Moscow became, in the words of Josef Stalin, “a city of five seas.” By canals and rivers, Moscow was now connected to the White, Baltic, Black, Azov and Caspian Seas.

After decades of neglect, the park and terminal were closed in 2009. In 2017 it was transferred to the city of Moscow, which began a complete reconstruction of the park, terminal, and port.

Here you can embark on day tours around Moscow and the countryside or a cruise ship to distant ports. Or you can just enjoy an afternoon on the riverbank and a meal at the historic Volga-Volga restaurant.