On This Day in 1852 the Hermitage Opened 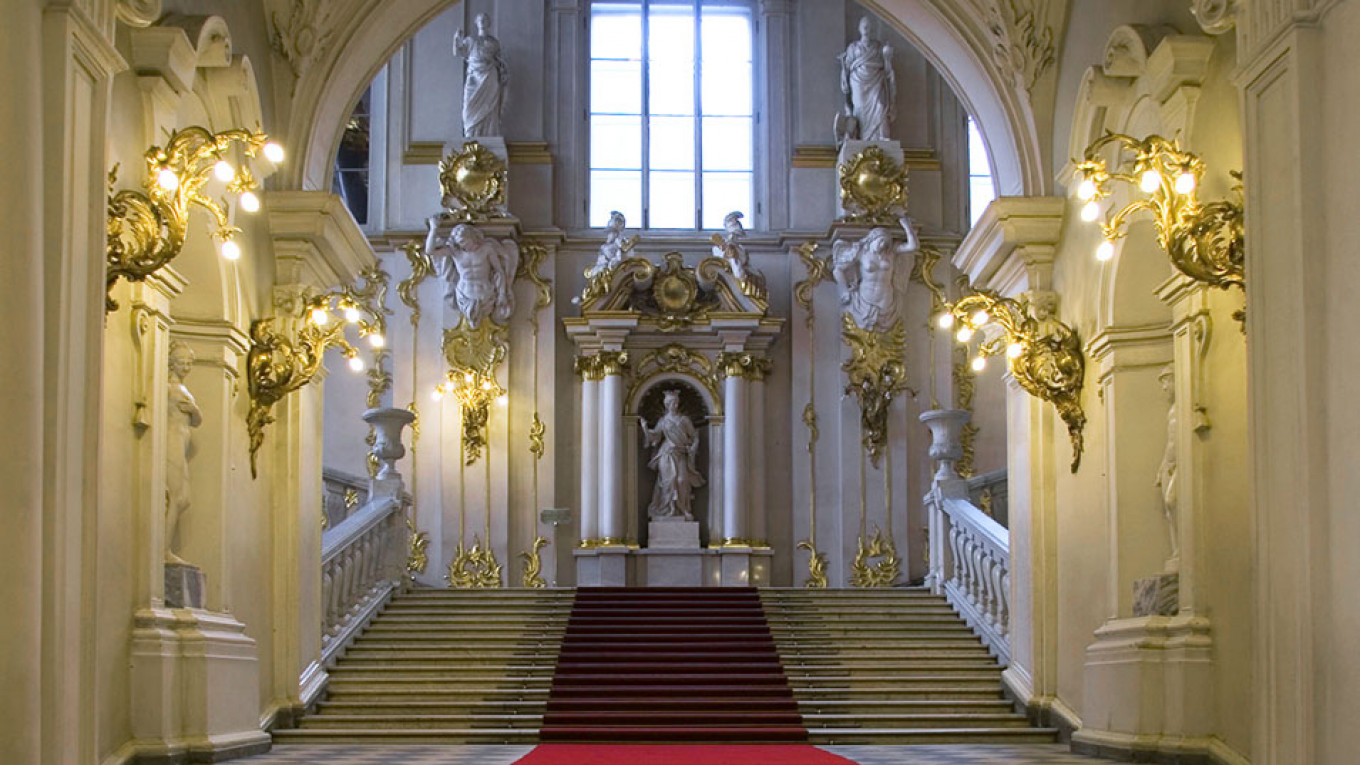 On Feb. 17, 1852, the State Hermitage Museum was opened to the public. The second-largest museum in the world (topped only by the Louvre), the Hermitage collection contains over 3 million objects, which are stored and displayed in the historic buildings of Saint Petersburg’s Palace Embankment.

The museum was founded almost a century prior to its public opening, when Empress Catherine the Great began a collection of paintings in her residence, the Winter Palace. As her collection grew, so did the palace, with extensions and additions being built to accommodate the new works of art. Over the next century, the museum would grow to encompass several buildings: the Winter Palace, the “Small Hermitage,” the “Great (Old) Hermitage,” the Hermitage Theater, and the “New Hermitage.”

In the wake of the 1917 revolution, the Hermitage (as a single entity) was declared a state museum. As the homes of former nobility were seized, many works of classical Western art were brought to the museum, expanding its collection exponentially. However, the revolution did not signal pure growth for the Hermitage; during the early 1930s, the Soviet Government sold thousands of the museum’s pieces to foreign bidders. The loss was devastating to the legacy of the museum – out of 50 masterpieces sold from the museum’s collection in those years, only two have been returned.

Since the fall of the Soviet Union, the Hermitage has retained its status both as an iconic symbol of Russian heritage and as a leading preserver of world art. The original museum buildings of Saint Petersburg welcome upwards of 2 million visitors each year, while branches have been opened in Kazan, Vyborg, Amsterdam, and Venice. The 2001 film “Russian Ark,” filmed by director Alexander Sokurov entirely within the Winter Palace, has been lauded for its portrayal of the museum as a rich microcosm of Russian history. Even the museum’s 50+ mouse-hunting cats have gained a cult following, with their own staff and fans around the world.

To learn more about the history of the Hermitage museum, explore the collection, or plan a visit, visit the official museum website here.