On This Day: Mikhail Bulgakov 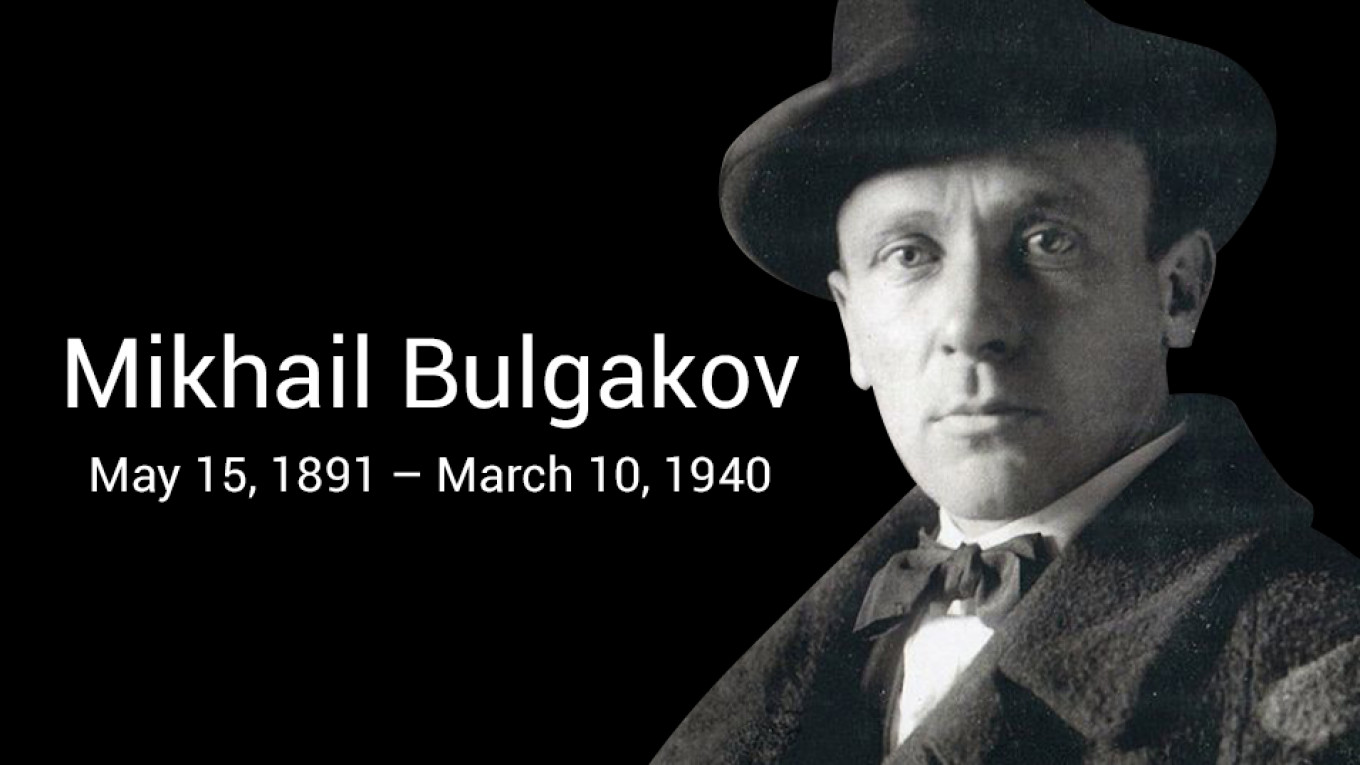 On this day in 1891, Mikhail Bulgakov was born in Kiev – then part of the Russian empire, now the capital of Ukraine. Today a household name in Russian literature, Bulgakov’s best and most known work was published after his death in 1940.

One of seven children, Bulgakov’s father was a prominent professor and a translator, and his mother was a teacher. His grandfathers on both sides were Orthodox priests.

Starting out with an interest in Russian literature from an early age (some of his favorites were Gogol, Pushkin and Dostoyevsky) Bulgakov went on to enroll in medical school, where he graduated with a special commendation. After getting married in 1913, he went on to work in a military hospital until the outbreak of World War I in 1914. Bulgakov then volunteered as a doctor with the Red Cross, where he was quickly sent to the front line.

During the war, he was seriously injured more than once, and as a result began to inject himself with morphine to ease the pain. This led to an addiction that grew over the next four years, as well as to one of his works, “Morphine,” which was published in 1928.

In 1916, Bulgakov was appointed to serve as a doctor in a town near Smolensk, a period he documented in “A Country Doctor’s Notebook.” In early 1918, he moved back home to Kiev, where he opened a private practice. There, he lived through the Civil War.

In 1919, he was assigned to the North Caucasus as an army physician with the Ukrainian army. Here, he became severely ill with typhus, a disease which would later keep him from ever leaving Russia. After the Civil War most of his relatives moved to France; he would never see them again.

It was at this point that Bulgakov’s career as a writer began. He started with short stories and plays, which met with great success. In 1921, Bulgakov and his (first) wife settled in Patriach’s Ponds, Moscow; this would be the setting of his most famous work, “The Master and Margarita.”

Over the next few years, Bulgakov wrote several plays, many of which were banned and remained unpublished. “The Run” was personally banned by Joseph Stalin himself.

Stalin would in later years go on to become an advocate for Bulgakov’s work, praising him even as he was dismissed by critics and, in 1929, had his works completely banned by the government. By 1930, Stalin had intervened and Bulgakov was allowed to resume work. Although he had Stalin’s protection, he still faced difficulties getting his work published or staged.

In 1932, Bulgakov married Yelena Shilovskaya; she was his third wife and the inspiration for the character Margarita. Warned by his friends not to try to get his masterpiece published – it was a cutting indictment of Soviet Russia and communism while repressions were beginning – Bulgakov kept his manuscript hidden away. He died in 1940 from a hereditary kidney condition. “The Master and Margarita” would be published by his widow in 1966, more than 25 years after his death.