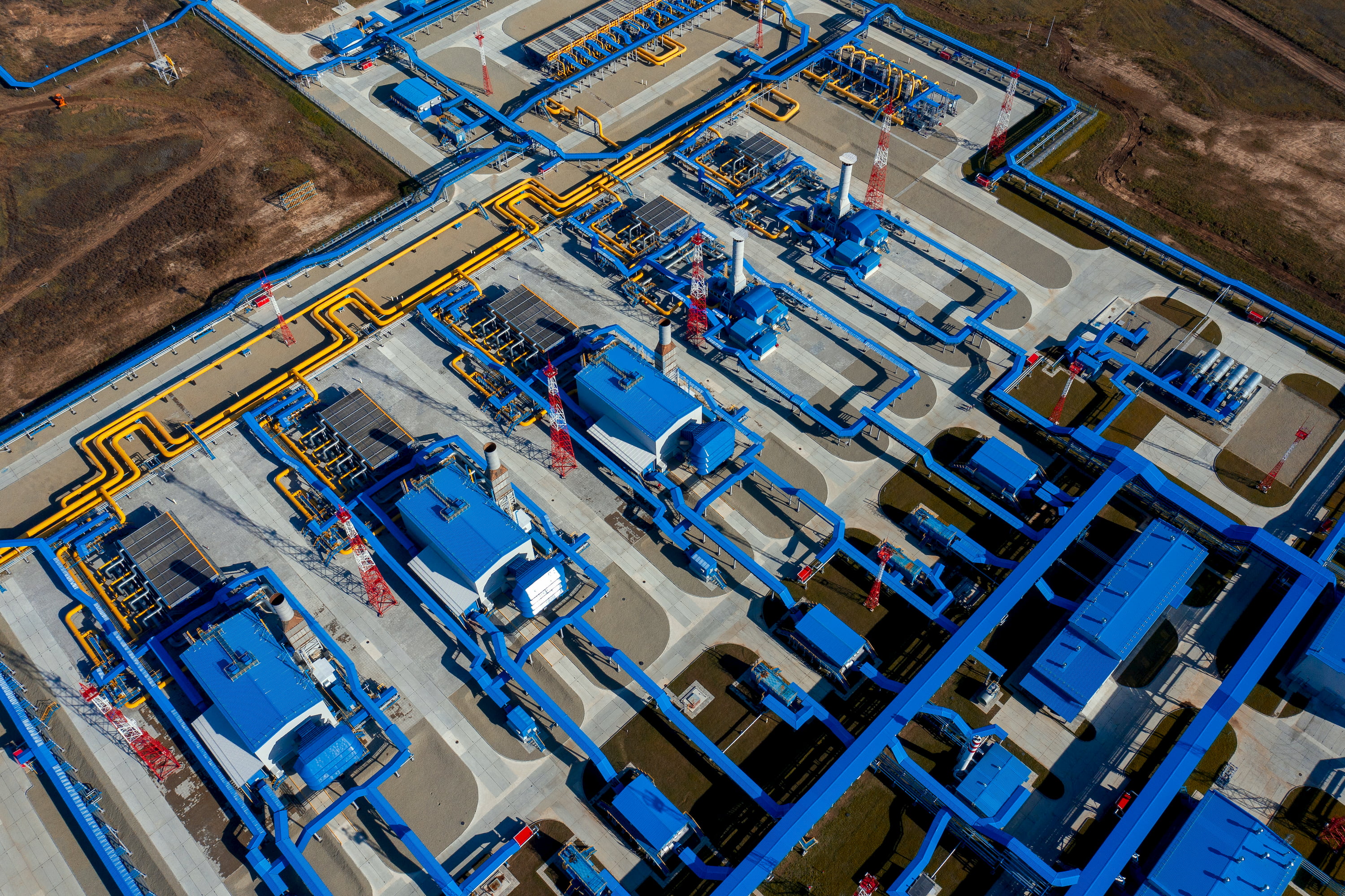 December 2 marks a year since the start of first-ever pipeline supplies of Russian gas to China – via the Power of Siberia gas trunkline from the Chayandinskoye field.

At present, Gazprom keeps ramping up its gas exports to China via Power of Siberia. For a second consecutive month, gas is being supplied in excess of the planned amounts as requested by the Chinese party.

Specifically, the aggregate amount of gas supplied in November totaled 113.6 per cent of the planned volume for that month. The daily average volumes for November exceeded those for October by 16.2 per cent. On November 12, the surplus in daily volumes hit a record high of 25 per cent.

In the year since the launch of Power of Siberia, a total of 3.84 billion cubic meters of gas has been supplied to China via the trunkline. The Company continues to prepare to further increase the gas exports in 2021.