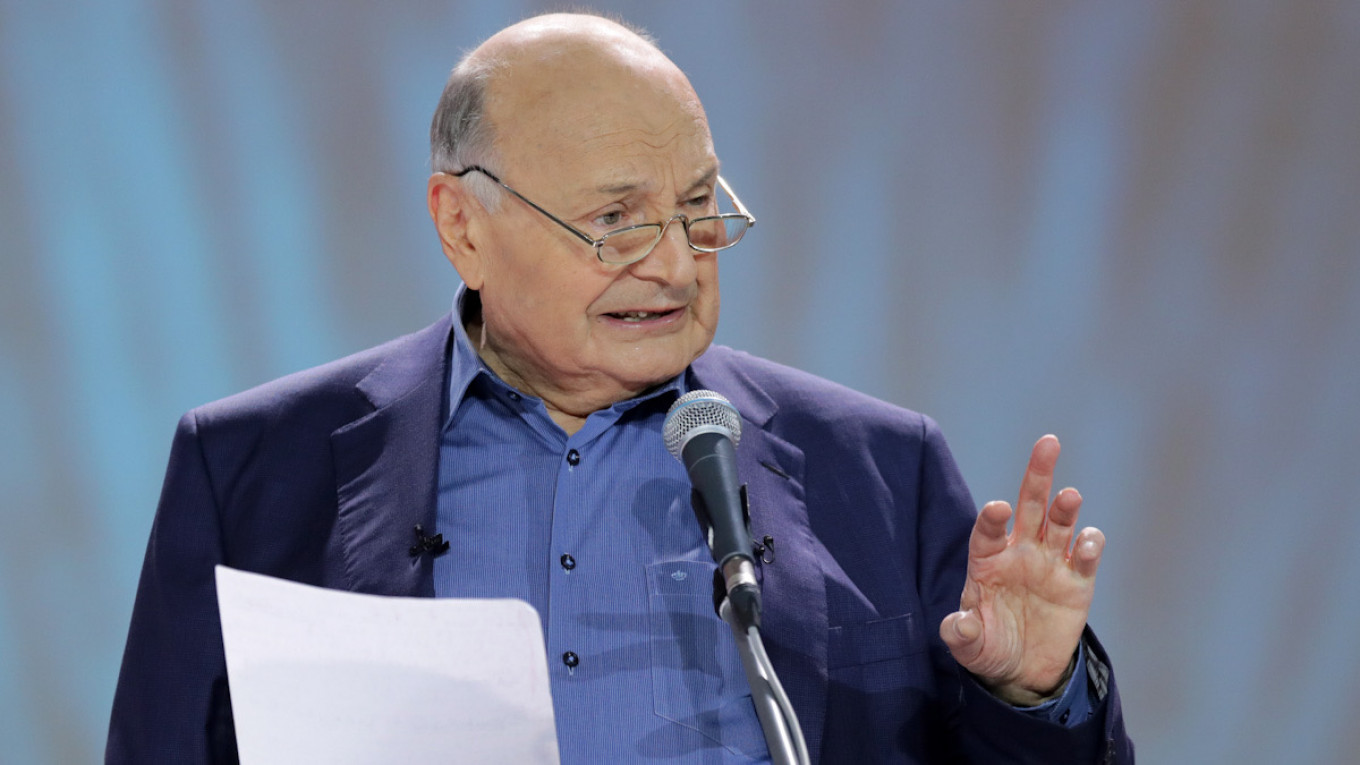 “I can only confirm that he has died,” Zhvanetsky’s spokesman Oleg Stashkevich told the state-run TASS news agency without disclosing the cause of death.

Born in the Soviet Ukrainian city of Odessa on March 6, 1934, Zhvanetsky began performing monologues skewering everyday life in the Soviet Union in the 1960s.

Zhvanetsky’s writing and performing career has earned him the honorary titles of People’s Artist of Russia and People’s Artist of Ukraine, in addition to numerous other awards and orders. He has retained popularity after the collapse of the Soviet Union with his caustic but light-hearted humor that stayed relevant in the modern age.

Zhvanetsky’s famous monologue called “Turnstiles” on the creeping curbs on freedom, written in 1982 but first performed in the 2000s.

Zhvanetsky left the stage in early October 2020 due to his age, his spokesman Stashkevich had announced at the time.

“Artists need to have the courage to leave the stage on time. Zhvanetsky has that courage,” Stashkevich said. “A person loses their usual capacity for work, why show that?”