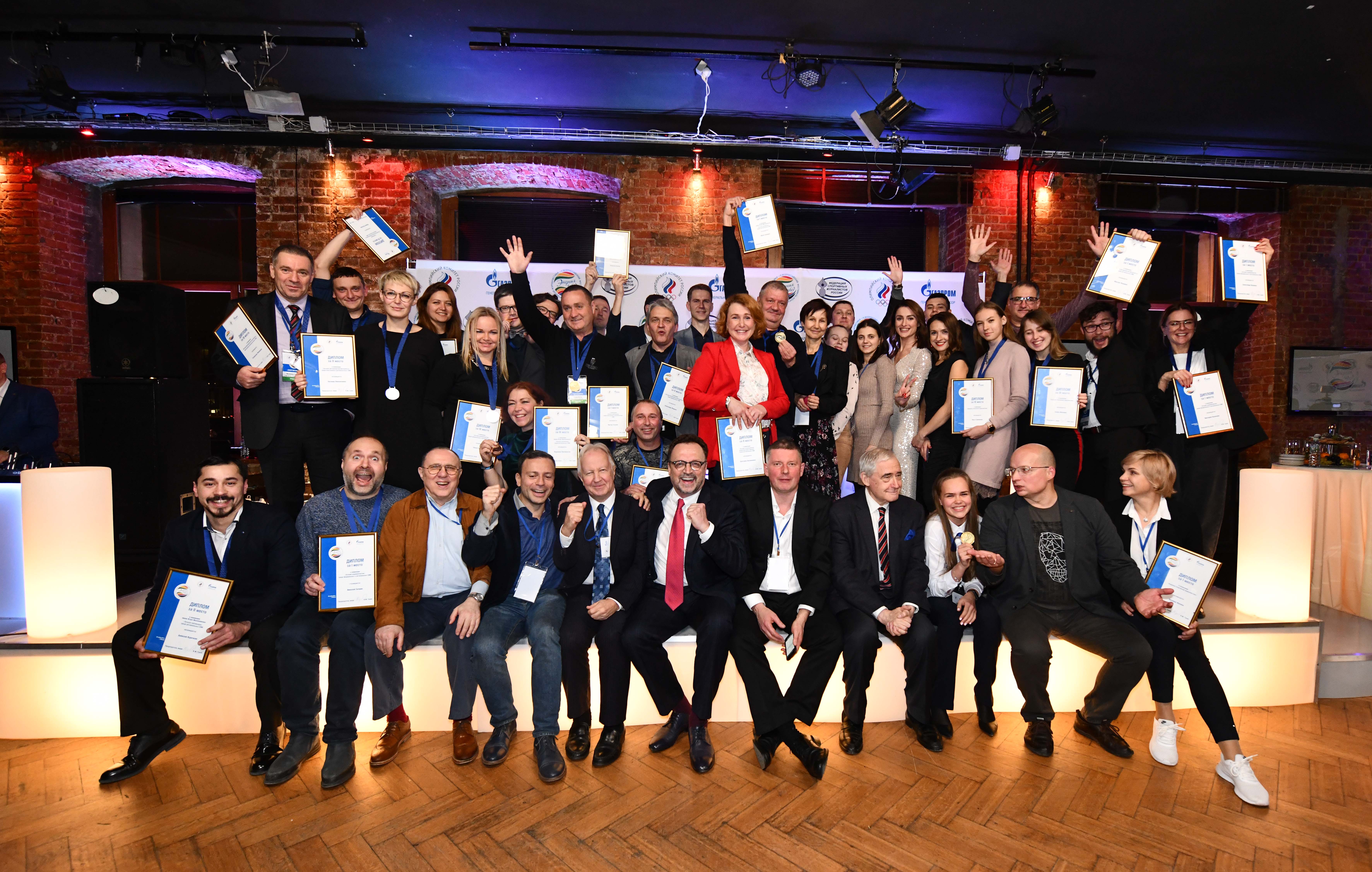 The final round of the 9th Energy of Victories national sports journalism festival contest, organized by the Russian Olympic Committee and the Federation of Sports Journalists of Russia with the backing of Gazprom, took place today in Moscow.

The winners of the 9th Energy of Victories national sports journalism festival contest are as follows:

The festival’s jury was made up of renowned Russian sports journalists: Viktor Gusev, sportscaster at Channel One Russia, member of the Russian Academy of Television, TEFI winner; Maxim Demkov, TV and radio presenter; Nikolai Dolgopolov, President of the Federation of Sports Journalists of Russia; Andrey Golovanov, photojournalist at Match TV television channel; Igor Rabiner, journalist, staff writer at Sport-Express, two-time prize winner of the Energy of Victories festival contest; and Maria Markova, Managing Editor for special projects of the Sport-Express newspaper and website.

The 1st Energy of Victories national sports journalism festival contest was organized by Gazprom in 2011 within the Gazprom 2014 project. Since then, over 2,000 journalists from all Russian regions and 20 foreign countries have participated in the contest.

The 9th Energy of Victories festival contest was organized by the Russian Olympic Committee (ROC) and the Federation of Sports Journalists of Russia, with Gazprom as a general partner. This contest involved 305 journalists from 58 Russian regions and 8 countries within and beyond the former Soviet Union.

Close collaboration between Gazprom and the ROC began with the signing of a long-term cooperation program in 2001. Gazprom provided the ROC with financial support in training Russian athletes for the Olympic Games in Salt Lake City (2002), Athens (2004), London (2012), and Sochi (2014). Gazprom also built unique industrial facilities and sports venues in the lead-up to the Winter Olympics in Sochi.

On October 23, 2014, Gazprom and the ROC signed the Memorandum of Cooperation. Gazprom was named as a general sponsor of the Russian Olympic team.