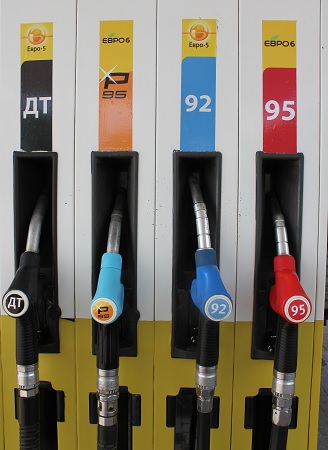 Ryazan Oil Refining Company (a part of Rosneft Group) has started production of RON-95-K5 Euro 6 high-octane gasoline with improved environmental and performance characteristics. Sales of the improved-quality gasoline began at Rosneft fuel filling stations in the Ryazan region. In the nearest future, residents of the Tula and Kaluga regions will also be able to refuel their cars with the environmentally friendly fuel. In total, RON-95-K5 Euro 6, including Pulsar 95 Euro 61, will be sold at 113 fuel filling stations in these three regions.

According to its plans, Rosneft expands production and geography of Euro 6 gasoline sales. In April 2018, a pilot project for the production and sale of Euro 6 gasoline was launched in Bashkortostan and in the Krasnodar Territory in September. The new fuel is produced at the Company’s refineries—Bashneft-Novoil and Saratov Refinery. Euro 6 is in great demand among consumers. 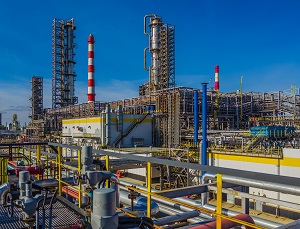 Ryazan Oil Refining Company has begun production of the new brand of gasoline due to a phased modernization and upgrading of equipment implemented as part of the Rosneft-2022 Strategy, one of the key areas of which is to ensure the technology leadership of the Company in all its operations.

In 2019, the enterprise completed the catalytic reforming unit modernization. The result is an increase in the octane number of the produced component of gasoline up to 97 points by the research method. Additionally, new tanks with a total volume of 20,000 tonnes, equipped with modern remote control systems and systems of maintaining the quality characteristics of petroleum-based products, were commissioned. Tanks allowed to increase the volume of the commodity storage of the enterprise.

Being an environmentally responsible entity, Rosneft Oil Company carries on improving the production of innovative petroleum-based products. The production and sales of RON-95-K5 Euro 6 gasoline is the Company’s contribution to environment protection.

The formula and production technology featuring high-quality components were developed by specialists of the Rosneft’s corporate R&D complex and a number of refineries of the Company.

The use of Euro 6 gasoline reduces the concentration of most toxic compounds of exhaust fumes, such as: