A prominent Russian LGBT activist who had been featured on a blocked website that encourages people to “hunt down” sexual minorities has been killed in St. Petersburg.

The website, inspired by the “Saw” horror film franchise and which encourages visitors to track down and assault people believed to be LGBT, was blocked in Russia last week. 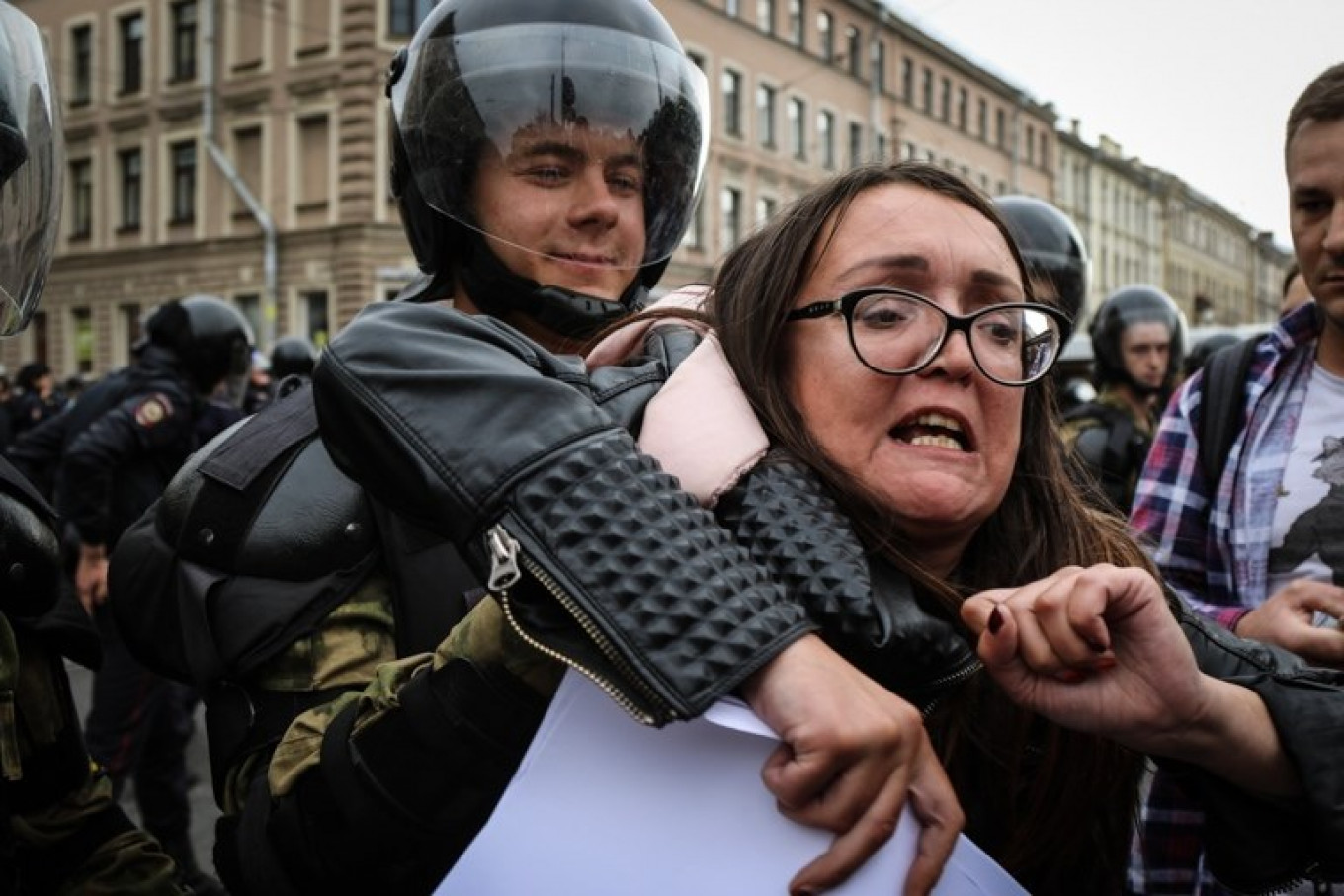 Yelena Grigoriyeva was found with multiple stab wounds and signs of strangulation near her home over the weekend, fellow activists said on social media.

The activist had regularly received death threats and reported them to the police, who did nothing to protect her before she was murdered, fellow activist Dinar Idrisov wrote on Facebook on Monday.

“A reminder: Yelena was listed on the homophobic ‘Saw’ website which has long threatened LGBT activists across the country,” photojournalist Georgy Markov wrote.

A suspect in her killing was reported to have been detained.

Grigoriyeva had maintained an active stance on a range of issues, according to the Mediazona news website. It reported that over the past year she had been detained at rallies against torture and the Chechen-Ingush land swap, as well as at LGBT protests.