The Bestiary, now preserved at the Saint Petersburg Public Library 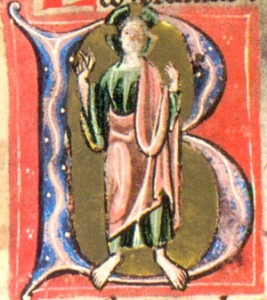 Great Ski-Jump in Kdvgolovo.Contents of the Manuscript