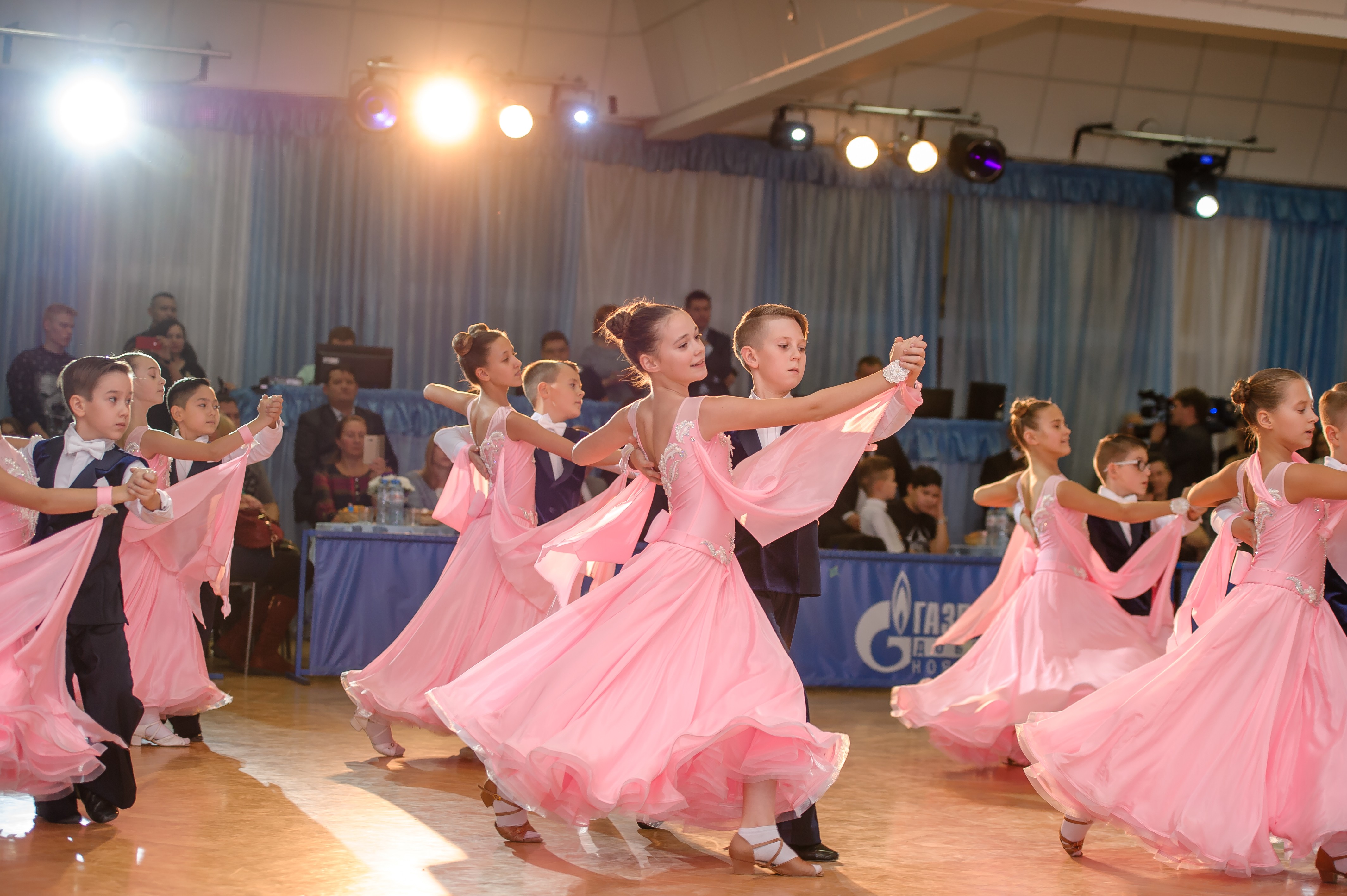 The company’s facilities, among them three gas production sites and three gas production directorates, are located in the Yamal-Nenets Autonomous Area, Kamchatka, and Yakutia. Gazprom Dobycha Noyabrsk takes part in the state-run Eastern Gas Program as a designated customer and operator for the Chayandinskoye field in the Republic of Sakha (Yakutia).

The company employs more than 4,000 people. It is headquartered in Noyabrsk.