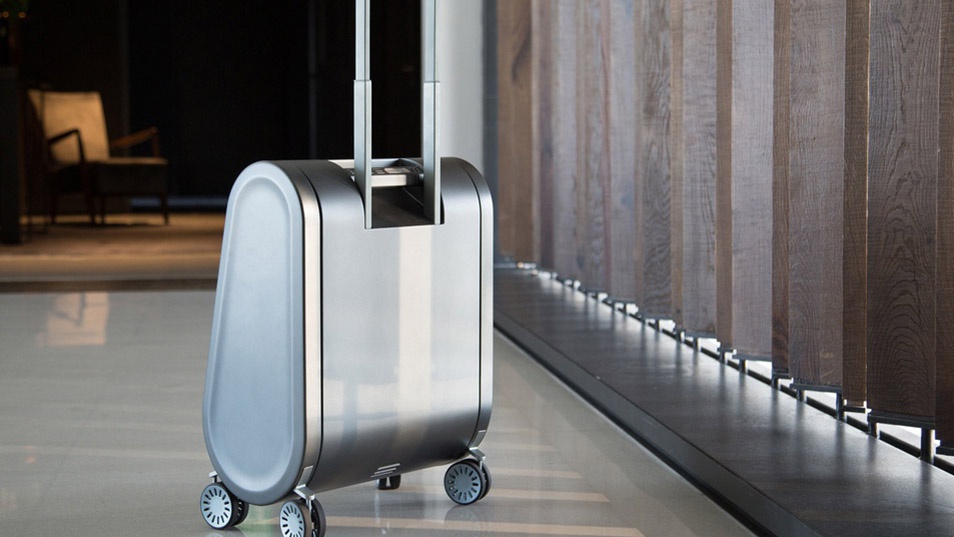 If you’ve heard of the All-Russian Decorative Art Museum, it was probably from someone raving about embroidered Russian shawls or colorful enameled samovars from the 19th century. Indeed, the museum has an impressive collection of historical Russian decorative art. Last year, however, the museum opened the Center of Fashion and Design, whose exhibitions have been focused mainly on the 21st century and beyond. The latest, titled “Open Fields,” showcases the work of graduates of the Department of Industrial Design of the Bezalel Academy in Jerusalem.

Industrial design — working for the future

The core concept of industrial design is to design products for mass-production, and the exhibition displays prototypes of products that could theoretically be churned out on an assembly line. Kristina Krasnyanskaya, one of the curators of the exhibition, explained industrial design as a process that “does not just require an artist to develop a visual portion or aesthetic concept. The creators of these works generate a concept, completely develop it, realize it in 3D, and bring it to a level where it is ready for mass-production.” Indeed, the works on display are the result of months of work and look ready to order from a Brookstone catalog.

The field of industrial design traces its origins to the Bauhaus and can be seen as a sister discipline to architecture, which, Krasnyanskaya explains in the exhibition’s catalog, “is primarily concerned with the spatial dimension, while industrial design focuses on the items that provide it with content.”

The works can be categorized in terms of the issues they seek to solve. Many involve child development and play. One particularly interesting example was a room-sized carpet that looked like the skin-side of a salmon fillet. The work, titled “Jioco. Playful Carpet,” by Niv Cohen, is composed of blue-gray scales, and could work well under a coffee table in any glass-and-steel modernist house. In addition to the aesthetics, Cohen incorporated ideas from child psychology to make a carpet that would contribute to the bond between parent and child.

Many of the works also seek to help the lives of people living with disabilities. Alexander Geht, for example, designed a platform for creating 3D printable tools for those paralyzed from the neck down.

Others aim to solve problems that haven’t even occurred yet. Meydan Levy created a man-made fruit which replaces the earth-made variety in case overpopulation leaves us without enough apples and bananas to go around. Needless to say, the fruit is both stylish and, apparently, the texture and taste resemble the real thing. It even comes on a futuristic-looking “tree.”

Those interested in the future of design can expect to see more from the All-Russian Decorative Art Museum. Elena Titova, the museum’s director, commented that contemporary design is “now one of the most important themes which the museum is involved with. We’ve had exhibitions with young artists from the British Higher School of Art and Design and the Stroganov Academy [of Arts and Industry].”

This show will run until Feb. 7, but watch this space if you are interested in contemporary design.

Building the Perfect Fish Solyanka
May 8, 2021