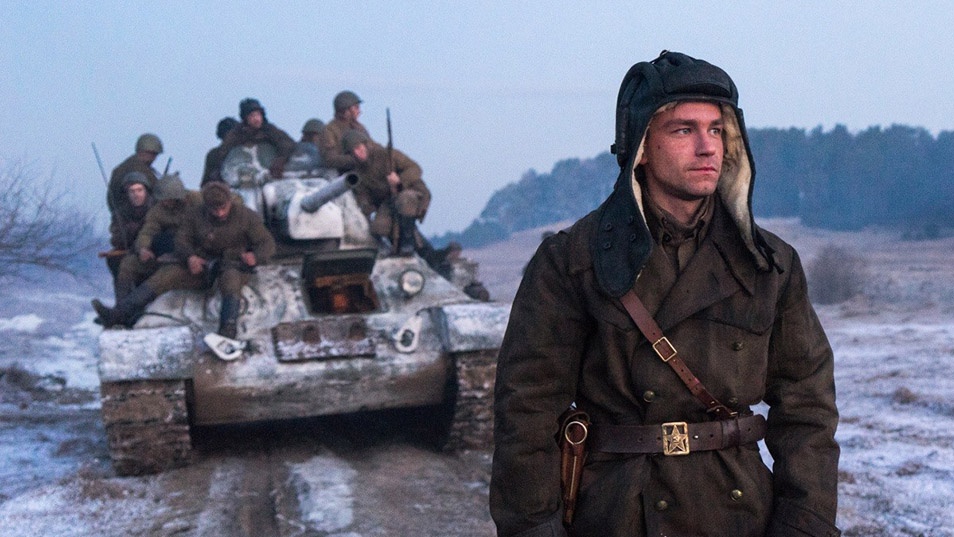 A state-funded Russian film that lionises a Soviet World War II tank and its crew has become the second highest grossing home-grown production since the collapse of the Soviet Union, part of a Kremlin-backed drive to instil patriotism in young people.

The Kremlin has long put the Soviet victory over Nazi Germany at the heart of a patriotic push to accompany what it casts as the country’s return to greatness under Vladimir Putin who has portrayed Russia as a fortress besieged by the West.

The new film, “T-34,” has been praised by the defence ministry which has shown it to its troops. Its release coincides with heightened tensions with the West, with President Putin warning of a new arms race. An opinion poll by Levada published on Wednesday showed more than half of Russians believe their country faces a foreign military threat.

It also comes as Kremlin critics warn of a growing militarization of society in the wake of Russia’s 2014 annexation of Ukraine’s Crimea, its continued backing for pro-Russian separatists in east Ukraine, and deployment in Syria.

“T-34” tells the story of a group of Soviet soldiers who escape a Nazi concentration camp inside a T-34 tank. It is loosely based on real events.

Released on Jan. 1, it has already taken more than 2.1 billion rubles ($31.86 million) at the box office and has been watched by more than 8.3 million people, making it the second most successful domestically produced film in rubles terms since the 1991 collapse of the Soviet Union.

The highest-grossing film, released last year, told the story of a Soviet Cold War sports victory over the United States.

Medinsky, a Putin ally, has angrily likened critics of the film who have questioned its historical accuracy to Soviet wartime traitors.

“It seems to me that here we need to raise and hold the flag,” the TASS news agency cited Medinsky as saying this month, calling for people to feel pride in their country’s wartime achievements.

Some critics have said the film romanticises war and have likened it to a computer game, suggesting it does too little to bring home the human cost of warfare.

But its director, Alexei Sidorov, said he had tried to make a film that was not too gloomy.

“Yes, it’s war. Yes it’s death. Every family lost someone. But we won this war and that’s important,” he said.

Russia estimates that nearly 27 million Soviet citizens – including both soldiers and civilians – perished during World War II. In Russia it has long been known as the Great Patriotic War.