TVEL Fuel Company of ROSATOM has supplied a range of nuclear fuel components for ETTR-2 research reactor in Egypt. The items were manufactured by Novosibirsk Chemical Concentrates Plant (NCCP PJSC, an enterprise of TVEL Fuel Company), which is the key Russian producer of nuclear fuel for research reactors. The shipments have been carried out under several contracts between NCCP PJSC and the Egyptian Atomic Energy Authority, which were signed earlier in 2018, with  coordination of TVEL JSC. 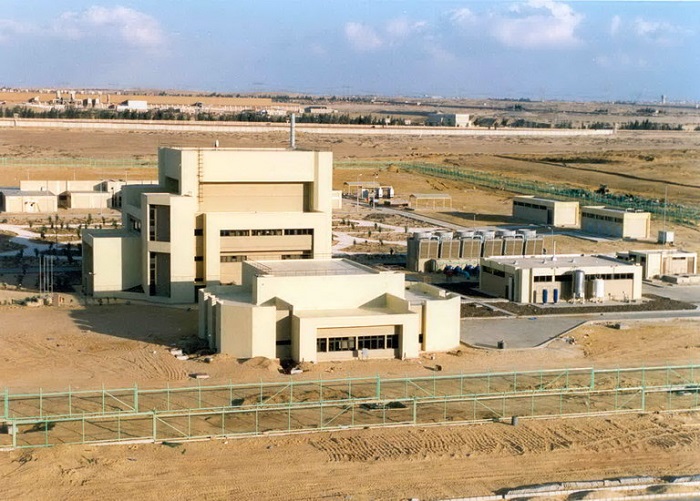 The supplied components will be used for fabrication of nuclear fuel for the ETRR-2 reactor at the Nuclear Research Center in Inshas. The Argentinian-design multipurpose nuclear reactor ETRR-2 is used for various researches in particle physics, materials engineering, nuclear medicine, as well as for production of stable isotopes.

“The project accomplishment is the result of the efficient cooperation between the customer’s and the supplier’s project teams. TVEL Fuel Company of Rosatom considers Egypt an important and promising market. In 2017, TVEL’s contract for nuclear fuel supplies to the future El Dabaa NPP came into force. The contract covers supplies to all four power units of El Dabaa plant with the total capacity of 4800 MW during the entire operation period. Furthermore, the Central Design and Technological Institute, another TVEL’s subsidiary, is involved in construction of the storage facility for spent nuclear fuel from El Dabaa NPP as a design subcontractor,” Oleg Grigoriyev, Senior Vice President for Commerce and International Business at TVEL JSC, commented.

TVEL Fuel Company of ROSATOM incorporates enterprises for the fabrication of nuclear fuel, conversion and enrichment of uranium, manufacturing of gas centrifuges, as well as research and design organizations. It is the only supplier of nuclear fuel for Russian nuclear power plants. TVEL provides nuclear fuel for 72 power reactors in 14 countries, research reactors in eight countries, as well as transport reactors of the Russian nuclear fleet. Every sixth power reactor in the world operates on fuel manufactured by TVEL.