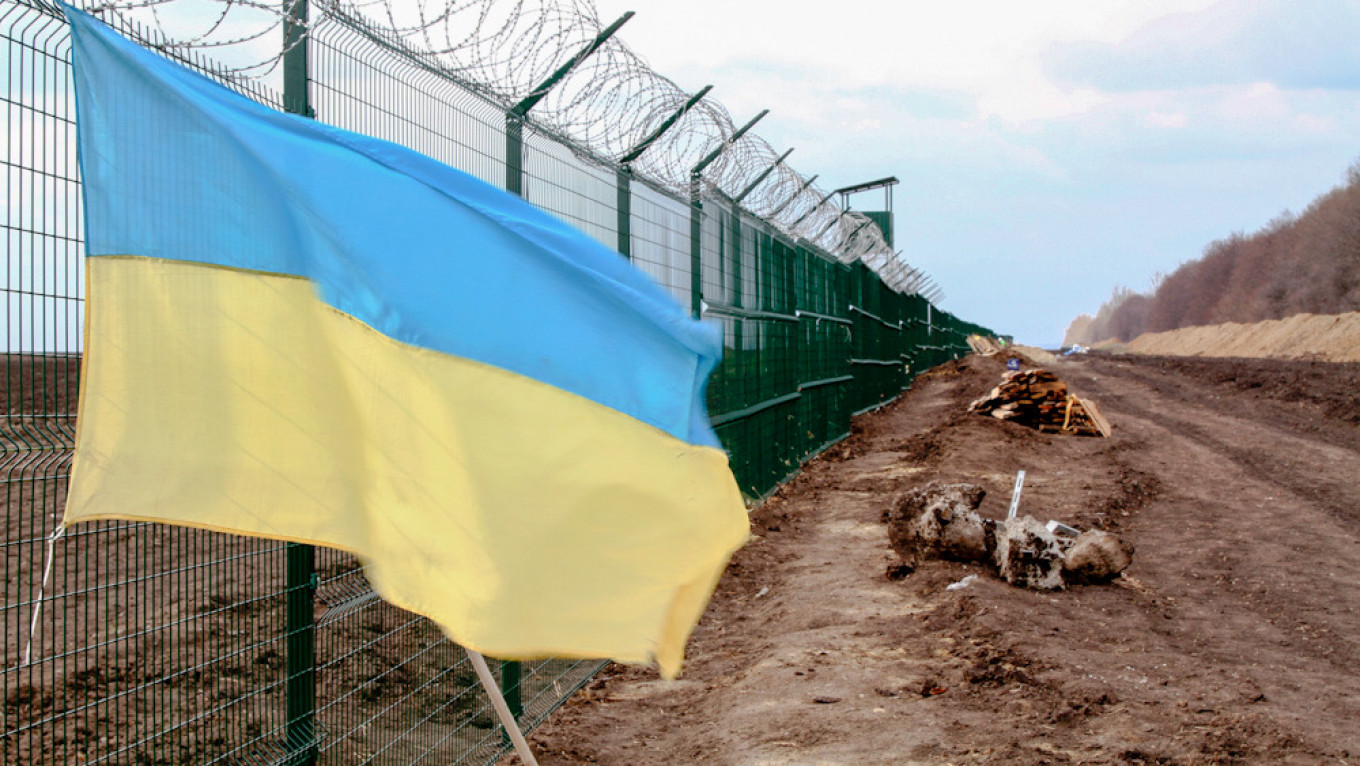 One person has been killed in a shootout that took place after three armed men tried to illegally cross the border from Ukraine to Russia, Russia’s Federal Security Service (FSB) said Friday.

Russian border patrol officers opened fire on the Ukrainians after they resisted arrest at the border near Belgorod, the state-run TASS news agency cited the FSB’s press service as saying. One of the individuals was killed while the two others fled.

The FSB said it is currently investigating the incident and has not provided any other details.