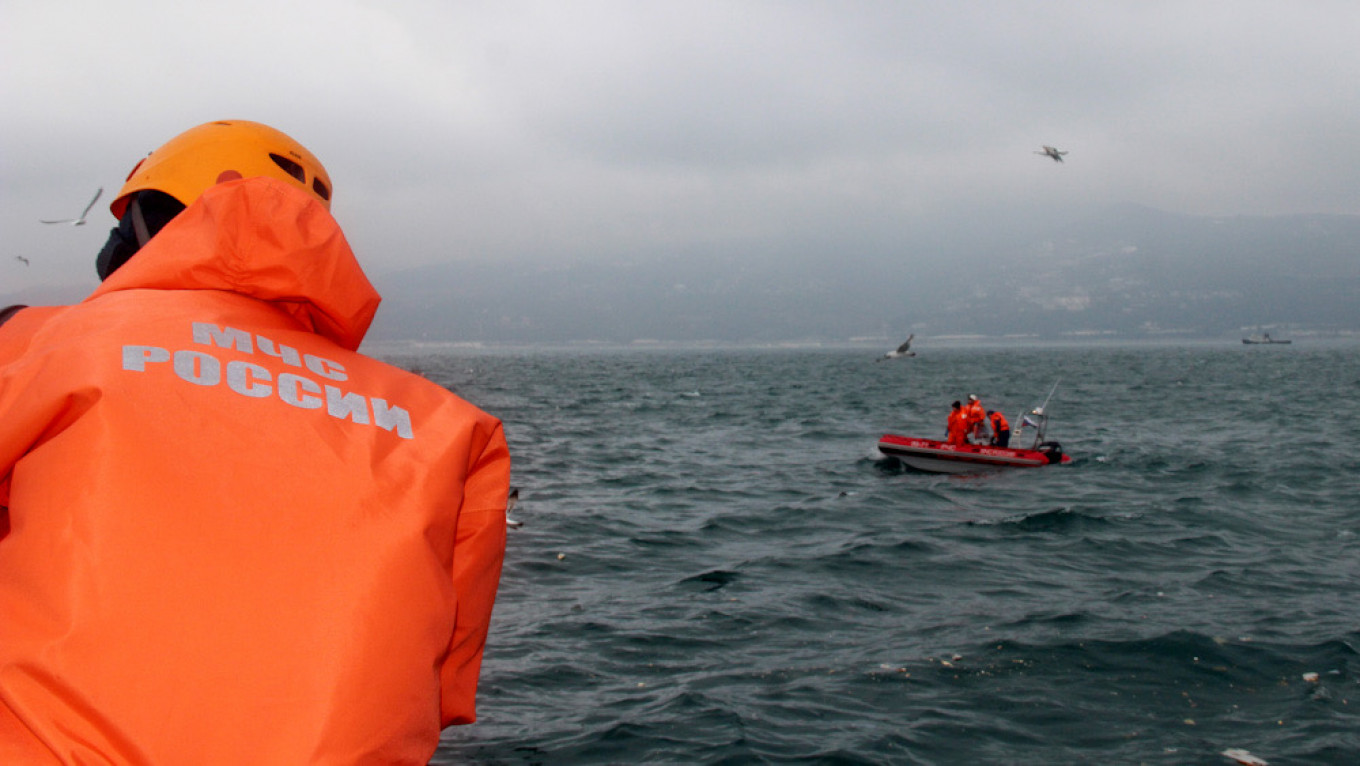 Seventeen fishermen were missing and feared dead on Monday after a Russian trawler capsized during a storm and sank in the freezing waters of the Barents Sea.

Officials said that two people had been rescued by a passing vessel, but hopes were quickly fading that more survivors could be found during a snowstorm over the Arctic waters.

Russian President Vladimir Putin on Monday expressed “deep condolences” to the families of the victims and offered “words of support” for the survivors.

“It is with sorrow that I learnt of the tragedy,” Putin said in a statement released by the Kremlin.

Speaking at a government meeting earlier in the day, Prime Minister Mikhail Mishustin tasked officials with providing relatives of the victims with necessary help.

Officials said that a search-and-rescue operation was underway but that poor weather conditions had complicated the task.

“There is a heavy snowstorm, waves are up to four meters high and temperatures are at around 20-25 degrees Celsius below zero,” Alexei Barinov, spokesman for the emergencies ministry in the northwestern region of Murmansk, told AFP.

“We are hoping for a New Year’s miracle,” he added.

However a source familiar with the details of the search efforts told AFP that there was little hope of finding survivors.

“A person cannot last for more than 15 minutes in these conditions,” the source said.

The privately-owned boat sank near the Novaya Zemlya archipelago in the Barents Sea at around 6:20 a.m., said Ruslan Nazarov, head of the emergencies ministry’s Murmansk branch.

Officials believe the Russian-flagged vessel, which had been operating since 1979, capsized after ice buildup caused it to tilt over.

The disaster struck when the crew was hauling out a net with the catch, said the spokesman for the maritime and river transport agency Rosmorrechflot, Alexei Kravchenko.

“The vessel lost its balance and instantly capsized,” he told AFP.

Three vessels and an Il-38 maritime patrol plane were dispatched to the scene, officials said.

Kravchenko said that not a single body had so far been found even though the two survivors had seen a crew member die in front of them.

In April 2015, a Russian trawler sank in the Okhotsk Sea off Kamchatka. Of the 132 people on board the Dalniy Vostok, just 63 were rescued.

In December 2011, a drilling rig capsized and sank off Sakhalin Island during a storm. More than 50 people were killed or went missing.