5 Things We Know About the Navalny ‘Poisoning’ So Far 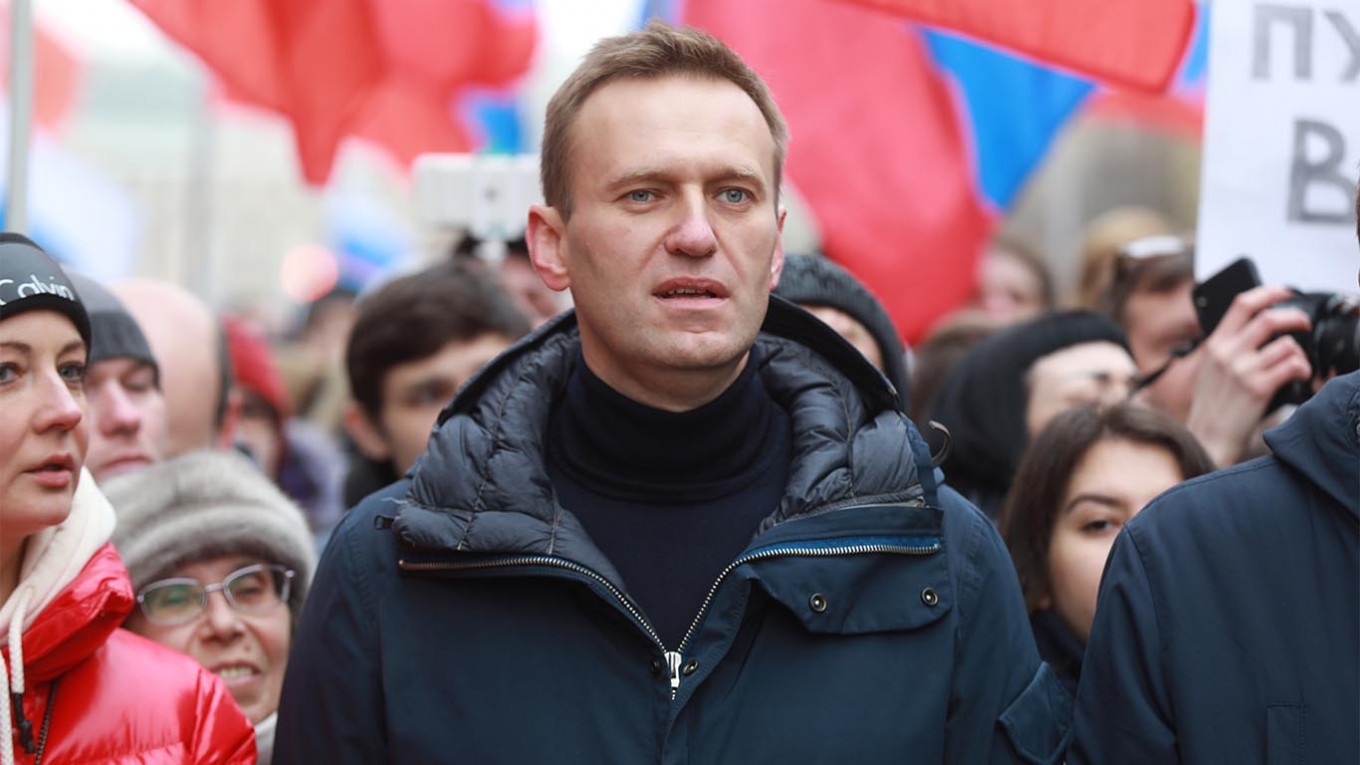 Prominent Kremlin critic Alexei Navalny remains in a medically induced coma in a German hospital almost a week after falling suddenly ill on a flight in Siberia due to what his aides said was poisoning.

The anti-corruption campaigner was flown to Berlin after a standoff with the hospital treating him in the city of Omsk, where doctors ruled out poisoning and diagnosed Navalny with metabolic disease.

Berlin’s Charité hospital confirmed on Monday that its tests indicated he had been poisoned.

Here’s a look at what we know so far:

— What was he poisoned with?

The specific substance is unknown, but Charité said multiple independent lab tests confirmed that it belongs to a group of cholinesterase inhibitors. That group of medicines blocks the normal breakdown of the brain and body’s main neurotransmitter called acetylcholine.

Some cholinesterase inhibitors are used to treat neurodegenerative diseases like Alzheimer’s while others are used in nerve agents such as Novichok.

— How is he being treated?

The Charité hospital said it is treating him with an antidote called atropine.

Atropine was used to treat former double agent Sergei Skripal and his daughter Yulia after they were attacked with Novichok in Britain in 2018. Britain accused Russian military intelligence of using Novichok to poison the Skripals, claims Moscow denies.

— How was he poisoned?

Navalny’s spokeswoman Kira Yarmysh says she believes a toxic substance was mixed into Navalny’s cup of tea at the Tomsk airport before takeoff. She says it’s the only thing he consumed before falling suddenly ill.

Russian authorities have not opened a criminal investigation into the suspected poisoning. “We need a reason to investigate. So far, we’re observing that the patient is in a coma,” Kremlin spokesman Dmitry Peskov said Tuesday.

Most likely. The Charité hospital says Navalny is in “serious” but “not currently life-threatening” condition.

The hospital’s statement does, however, warn of long-term health effects, particularly on Navalny’s nervous system.

— What are Russian officials saying?

Following the Charité diagnosis, the Omsk hospital’s deputy chief doctor Anatoly Kalinichenko said “we’ll look into whether we or the lab made a mistake or if it’s all disinformation.”

President Vladimir Putin, according to Reuters’ Russian-language edition, told the president of the European Council that Navalny “fell ill.” Putin’s spokesman has said that Russian authorities will launch an investigation if Navalny’s poisoning diagnosis is confirmed.

Yevgeny Prigozhin, the catering magnate known as “Putin’s chef” whose troll factory has published far-fetched theories about Navalny’s poisoning, said “we can’t lose Navalny because he amused so many people for many years and we’ll be bored without him.”