$70M Worth of Cocaine Seized at Russian Port The contraband was seized in coordination with federal anti-drug officials and local police on Monday, the FTS said. When the shipping container was opened, officers reportedly found polymer bags stuffed with white powder, which chemical tests showed to be cocaine. 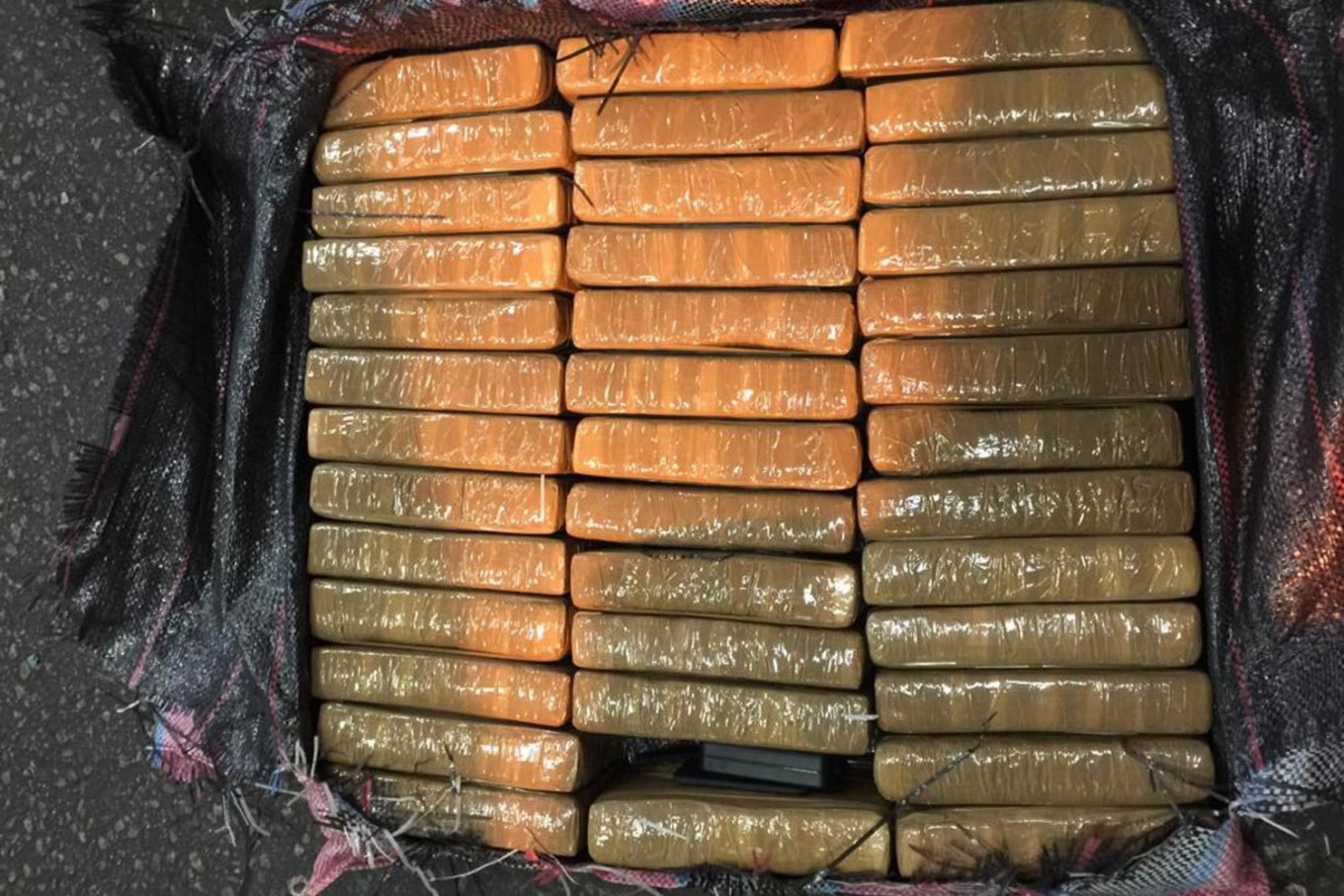 The overall value of the bust is estimated to be 4.5 billion rubles ($69.2 million) and equivalent to 2.5 million doses, according to the FTS statement.

It was not the first time that a large shipment of cocaine from Ecuador was discovered in the port of St. Petersburg — one of the fifth largest ports in Russia. 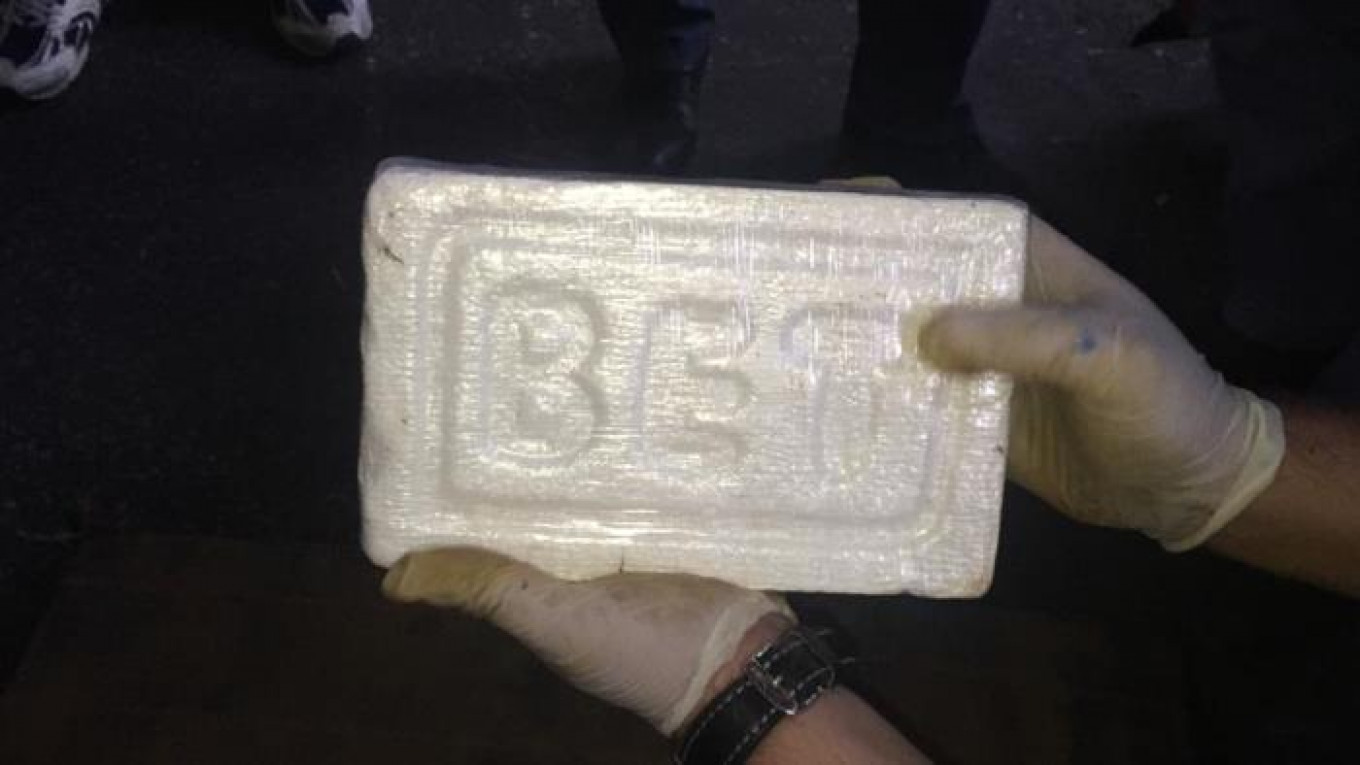 An investigation is currently underway to identify the individuals responsible for the latest shipment.